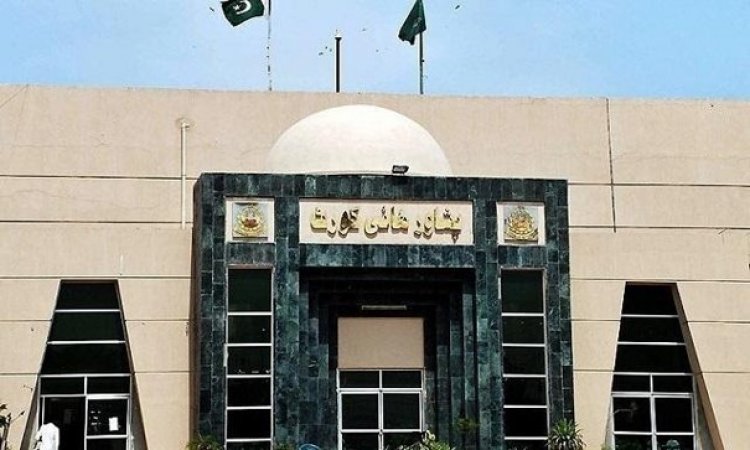 The Peshawar High Court has given notices to Pakistan's attorney general and provincial advocate general in response to a petition asking for the abolition of all penalties for blasphemy from the country's penal code except the death penalty. The notices were released after the bench determined that the problems presented in the petition needed to be taken seriously. The petitioner argued that the Federal Shariat Court had already agreed on an alternative penalty of life imprisonment, but that it had not been enforced by the federal and provincial governments.

A Sharp Rise in Spiking is Causing Growing Fear Amongst...