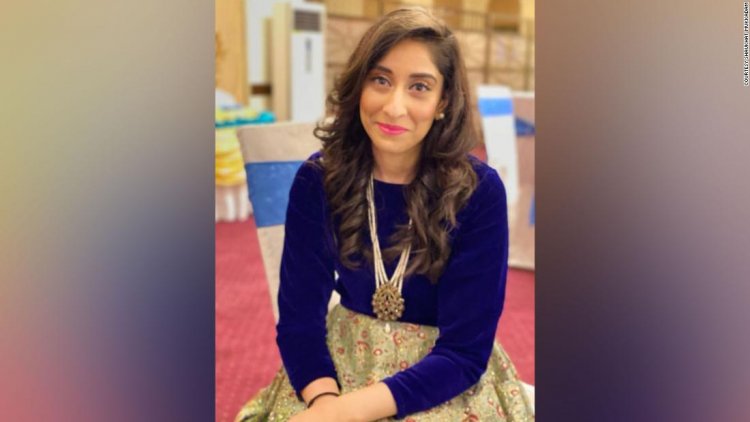 S. Saifi. (August, 2021). The beheading of a diplomat's daughter shows how badly Pakistan is failing its women.CNN. https://edition.cnn.com/2021/08/07/asia/pakistan-noor-mukadam-murder-intl-hnk-dst/index.html

On the 21st of July 2021, Noor Mukadam, the daughter of diplomat Shaukat Makudam, was brutally beaten and beheaded by a childhood friend, Zahir Jaffer. The suspect confessed the murder on the 26th of July, whereafter multiple attempts were made to release Zahir Jaffer on bail. However, with the pressing defense set by the lawyers and parents of Zahir Jaffer, the police and high court of Islamabad failed to prosecute the case successfully. This could have severe consequences for justice in the case of Noor Mukadam

China Sinicization: the Imposition of Chinese Language on Tibetan Monastics

Widening women's rights in Saudi Arabia: the end of the...