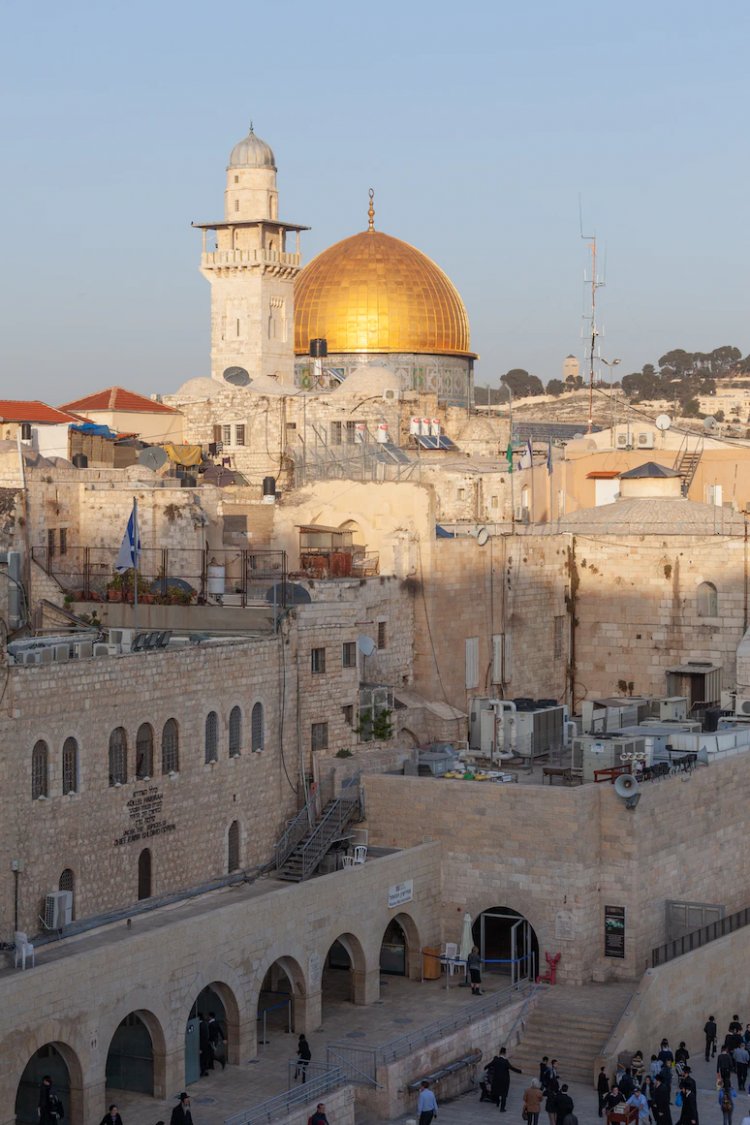 Photo by Yaopey via Unsplash

A forthcoming petition will request a formal apology from the United Kingdom for colonial-era crimes committed in Palestine from 1917 through 1947. Munib al-Masri, a former Palestinian politician, enlisted Luis Moreno Ocampo, a former chief prosecutor at the International Criminal Court, and Ben Emmerson KC, a former UN special rapporteur on human rights and counter-terrorism, to conduct an independent review. The 300-page dossier of evidence attests to the perpetration of torture, arbitrary killings, the use of human shields, and collective punishment by UK forces in furtherance of State policy.

The British Mandate for Palestine was established during World War I following the ousting of the Ottoman Turkish troops and the dissolution of the Ottoman Empire. In 1917, the UK government issued the Balfour Declaration formally articulating the intent to create a Jewish “national home” in Palestine. Jewish immigration and land acquisition subsequently contributed to growing tensions and violence between Palestinian Arabs, the growing Jewish community, and UK forces. The UK ultimately terminated the mandate in 1947, transfering the unresolved issue to the United Nations.

This is not the first time that the Palestinian people have requested an apology for the UK’s colonial legacy. Speaking before the UN General Assembly in 2016, Palestinian President Mahmoud Abbas called on the British government to take accountability for its role in dispossessing Palestinians, with the following statement:

“We ask Great Britain, as we approach 100 years since this infamous declaration, to draw the necessary lessons and to bear its historic, legal, political, material and moral responsibility for the consequences of this declaration, including an apology to the Palestinian people for the catastrophes, misery and injustice this declaration created and to act to rectify these disasters and remedy its consequences, including by the recognition of the state of Palestine,”

In November 2016, Al-Jazeera reported that the British Foreign and Commonwealth Office spokesperson confirmed that no apology was forthcoming. The current request is further framed by tension arising from a proposal to relocate the UK embassy from Tel Aviv to Jerusalem, making the implicit statement that the UK recognizes Israel’s claim to East Jerusalem as legitimate.

The principle of redress is well-established in international law. States have an obligation to respect and ensure respect for the duty to provide effective redress for violations under both international human rights law and international humanitarian law. When a State is responsible for international wrongdoing, it is obligated to cease the conduct and provide effective redress. Forms of remedy and reparation include restitution, compensation, rehabilitation, and satisfaction and guarantees of non-repetition. An apology is a symbolic form of satisfaction that serves to provide public acknowledgement of the violation and acceptance of responsibility. As President Mahmoud Abbas stated in his 2016 address the the UN General Assembly, “This is the least Great Britain can do”.

At least 8 dead and concern for political prisoners in Iran after fire breaks out...

Fiji: Women are giving up on the police helping with their sextortion complaints...

Behind a façade of normalization, grave human rights violations...

IACHR condemns Ecuador for the arbitrary dismissal of a...