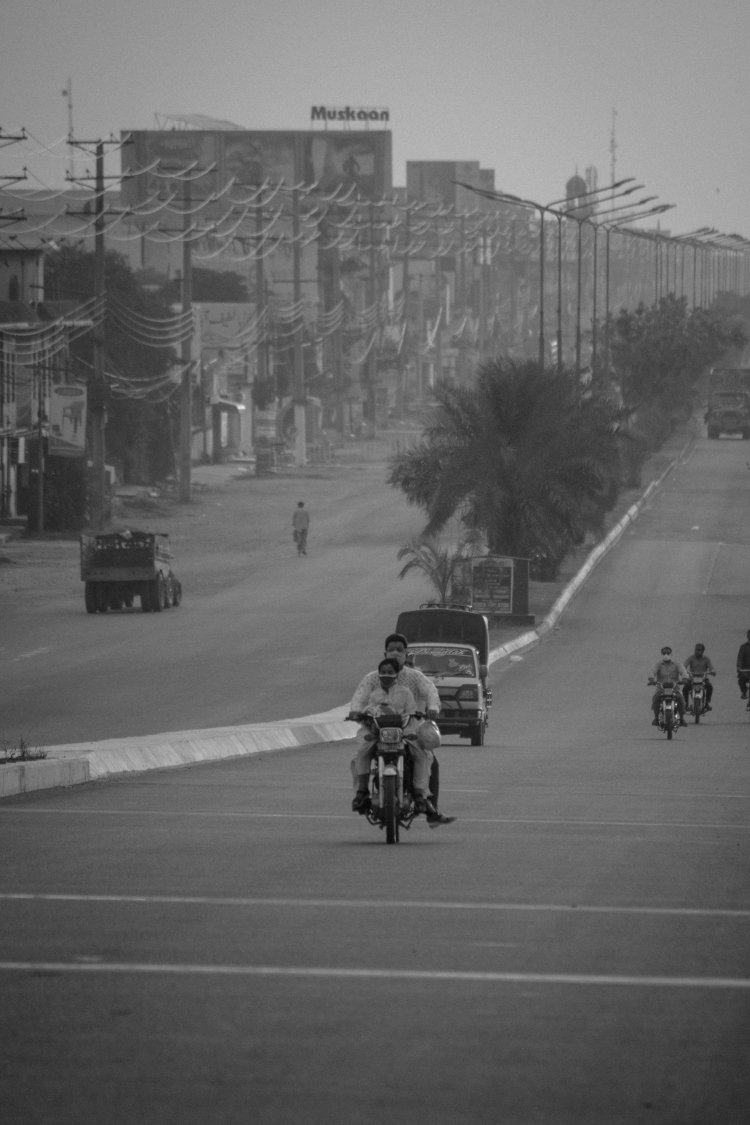 How long must minorities in Pakistan suffer as their individual freedoms are suffocated and the constant threat of violence hangs over their heads? In a few months, the 75th Independence Day celebrations will begin, and despite this the Human Rights Commission of Pakistan’s annual report on the state of Pakistan’s civil liberties and human rights paints a sorrowful picture. The report examines the state of human rights in the country in the year 2021, and it is a reminder of the State’s continuing failure to protect individuals from going ‘missing’: of power quarters’ growing intolerance towards criticism and free speech; of Pakistan’s failure as a society to respect and protect religious minorities, and of the harrowing violence the women the women of Pakistan continue to be subjected to each day (Dawn, 2022). On the 8th of May, 2022, a Hindu temple Sant Baba Jairamdad Samadhi Ashram was attacked and looted and idols were desecrated by religious extremists in Shikarpur, Sindh. It is clear as day that hatred against religious minorities has been increasing in Pakistan and that more must be done to protect minorities and minority religious places (VPM, 2022).

It is unfortunate that ringing alarm bells on the dismal state of human rights is often viewed with suspicion in Pakistan. It is necessary, however, for all citizens to ask questions that can help unveil how powerful quarters often abuse their position to deny the public its rights and privileges. For example, one should ask what is defamatory about demanding citizens not be kidnapped and forcefully disappeared? It is necessary to see the state of human rights when it comes to women, children, transgender persons and minorities rights as Pakistan’s collective failure as a society. The Noor Mukaddam murder, which features in the Human Rights Commission of Pakistan’s report, was emblematic of inhuman violence and brutalities women are often subjected to by people they know, yet legislation against domestic violence was scuttled by the Council of Islamic Ideology (CII) based on its narrow interpretation of the law. The CII also opposed a bill on forced conversion, despite the abduction and conversion of young, non-Muslim women who are often minors and this remains a major human rights issues. Furthermore, in a recent spate of killings of transgender persons in Khyber Pakhtunkhwa highlights that much remains to be done till transgenders are to be considered fully equal human by Pakistani society, let alone equal citizens of the State. It is unfortunate that discourse on national development often becomes too narrowly focused on achieving economic improvement rather than on how political leadership can help transform the lives of the citizenry more holistically. This allows the people in authority to avoid taking difficult decisions through which most of Pakistan’s rights problems can be resolved. It is up to the people to push their representatives to ensure there are major improvements in Pakistan’s rights report card (Dawn, 2022).

Voice of Pakistan Minority [@voice_minority) (2022, May 9) Hatred against religious minorities has been increasing in Pakistan. On 8th May, a #Hindu temple Sant Baba Jairamdas Samdhi Ashram has been attacked and looted and Idols were desecrated by religious extremists in Shikarpur, Sindh. #ProtectMinortiesReligiousPlaces [Tweet, with attached pictures] Twitter. https://twitter.com/voice_minority/status/1523576599509037058

Statement by Marija Pejčinović Burić during her visit to Ukraine

Tibetan Monk Writer Held Incommunicado For More Than A...