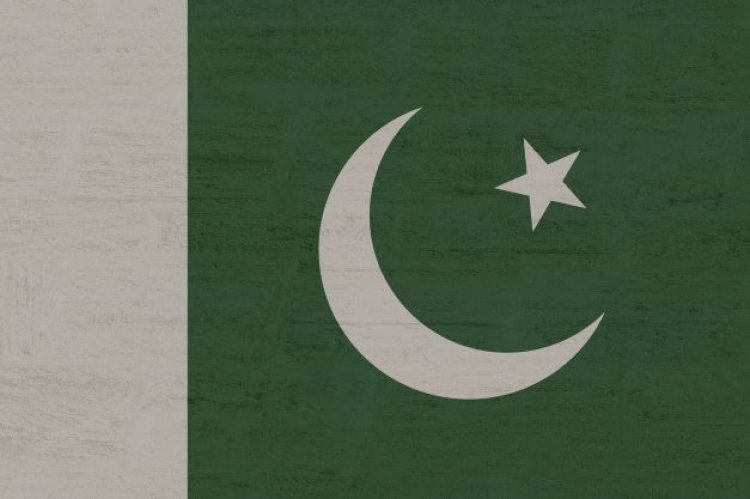 Shehbaz Sharif is the newly elected Prime Minister (PM) after outrunning Imran Khan in Pakistan’s parliament. The new federal Pakistan cabinet took oath earlier on Tuesday April 19. The neoteric shift of powers to the hands of the Pakistan Peoples Party (PPP) gave rise to five women in the most influential positions of the government. It is being celebrated because this new cabinet holds major female representation. The former cabinet of Imran Khan’s Pakistan Tehreek-e-Insaf (PTI) lacked female representation and was largely male-dominated. So, who are these five women? What are the ministries they are heading? (Chaturvedi, 2022).

Marriyum Aurangzeb, is a former Pakistan Muslim League (Nawaz) (PML-N) government member, and has been delegated a role she is experiences in, the Ministry of (IB) Information and Broadcasting. After her Master’s degree in development and environmental policy from the UK, Aurangzeb went to PML-N’s camp in 2013 and became a member of the National Assembly after getting the party’s reserved women’s seat. In 2016, she was the Minister for Broadcasting and Information in PM Nawaz Sharif’s cabinet. Lately, she has been quite vocal about the rights of news media and has shown her strong stance on ending the ”censorship on Pakistan’s journalism” (Chaturvedi, 2022).

Sherry Rehman, she is a very influential minister on PPP’s side. She is a Nishan-i-Imtiaz recipient, she is Pakistan’s first woman Senate opposition leader, she is vice-president of the PPP, and her list of accomplishments goes on while Sherry Rehman is heading Pakistan’s climate change action as a federal minister. After completing her Master’s degree in the UK, she kick started her journalism career with The Daily Star and even climbed the corporate ladder as the editor-in-chief of The Herald. She got into politics in 2002 after bagging a reserved women’s seat in the PPP. She has governed various eminent positions in the party like the president of policy planning, the foreign relations committee, and a central information secretary (Chaturvedi, 2022).

Shazia Atta Marri has been appointed as the information minister for Sindh province in Pakistan’s new cabinet. She came to the National Assembly on a reserved women’s seat in 2013. She holds a solid political background as her grandfather Ali Mohammad Marri and father, Ata Mohammad Marri, were eminent members of the Sindh Assembly. Shazia’s mother Ata Marri was an MPA too, and all of this depicts Shazia already as a strong deep rooted person in Pakistan’s political environment (Chaturvedi, 2022).

Hina Rabbani has been appointed as the State minister for Foreign Affairs in the newly formed PPP cabinet. Hina at the age of 34 in 2011, was the first woman and Pakistan’s youngest foreign minister. In her short term of two years, she came out with a remarkable foreign policy that focused on a “regional pivot” to establish healthy relationships with neighbouring countries, India and Afghanistan (Chaturvedi, 2022). Last but not least, Aisha Ghaus Pasha is the new cabinet member of the PPP. She has been appointed as a State minister. She is a former finance minister for Punjab province and a PML-N legislator. She was nominated for a seat of the NA in 2018 (Chaturvedi, 2022).

PACE Session Will Discuss the Consequences of the War in Ukraine