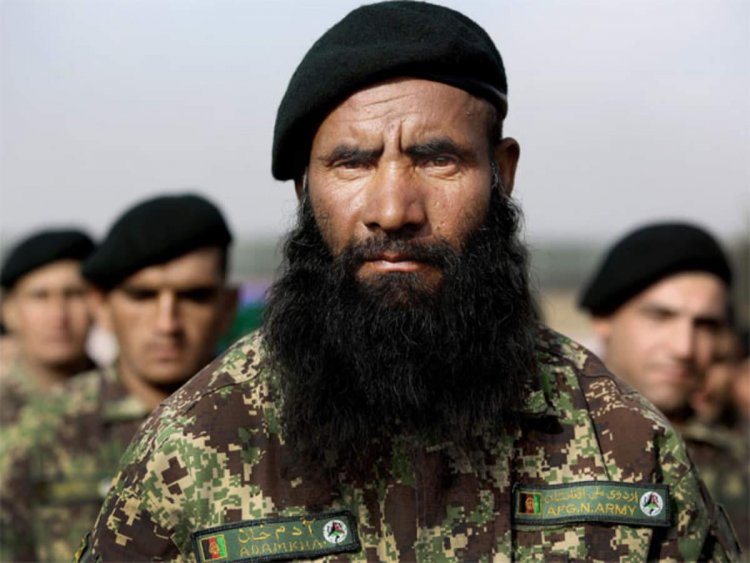 After Pakistan defeated India in 1971, their military establishment started to rely increasingly on a policy of “strategic depth”. For fifty long years, their strategic focus was on Afghanistan.

When in war against the Soviet Occupation of Afghanistan, Pakistan had the U.S. as a strategic ally and a source of funding. While providing comprehensive support to terrorist groups, the military of Pakistan remained a de facto strategic U.S. ally for most of their period in Afghanistan. But realizing the numbers – approximately 3,500 US and NATO members died over the past twenty years as a result of Pakistan’s support for the Taliban and other proxies – one can see difficulty in explaining the U.S.’s failure to confront and alter Pakistan’s policy?

To sum up, the U.S. approach to Pakistan failed on three levels:

1. It underestimated the determination of Pakistan’s military to allow the Taliban to return to power in Afghanistan;

2. It did not assess the creation of the Tehrik-i-Taliban (TTP) and the Islamic State Khorasan Province (ISKP), and;

3. It overlooked the influence of a small group of ideologically-committed generals

As a result, the Taliban has now suddenly returned to power in Afghanistan and a humanitarian, political and security crisis is about to happen.

During the war in Afghanistan, Afghans, U.S., and other allied forces would report, on a regular basis, that Taliban fighters were arriving in Afghanistan from Pakistan with increasingly sophisticated training, arms, and munitions. Unfortunately, the full scale of Pakistan’s involvement as a Taliban sponsor was never addressed. U.S. and NATO leaders failed to stop Pakistan’s proxy war and Pakistan was even named a “Major Non-NATO Ally”. To date, punitive sanctions or coercive diplomacy were never put on Pakistan’s head.

In May of 2011, Osama Bin Laden was killed by the U.S. in a raid into Abbottabad, Pakistan, but the U.S. still did not trust the Pakistani military not to tip-off Bin Laden. Surprisingly, Pakistan’s proxies on the ground in Afghanistan were even defending Pakistan. Bin Laden enjoyed being backed up by the highest levels of the Pakistani military and intelligence establishment. Again, no coercive measures were ever applied.

With U.S. President Joe Biden confirming that U.S. forces were being withdrawn from Afghanistan, a column in The Nation , a Pakistani daily wrote that when foreign troops would not leave Afghanistan, the Taliban will sweep across the country to establish their writ over the territory which they already control, thereby pushing the Afghan government to the besieged cities and towns, which will eventually fall under Taliban power as well.

Pakistan’s continuous sponsorship to notorious terrorist groups and their full-scale invasion of Afghanistan are still unpunished, allowing them to complete a fifty-year proxy war without any penalty, thereby creating dangerous levels of impunity in the international system. During the entire period, from the U.S. withdrawal in 1989 and the presence of Western troops from 2001 to 2021, the U.S. has continued to misread Pakistan’s strategic intent, doing the U.S.’s national interest an enormous harm (Alexander, 2021).

Alexander, C. (2021, September 22) “Missing the Forest for the Trees: Pakistan’s Fifty-Year ’Forever War’ in Afghanistan and American Policy After 9/11” in European Eye on Radicalization: https://eeradicalization.com/missing-the-forest-for-the-trees-pakistans-fifty-year-forever-war-in-afghanistan-and-american-policy-after-9-11/

The Economic Times (2017, June 20) :We are fighting an undeclared war with Pakistan: Afghanistan envoy” https://economictimes.indiatimes.com/news/international/world-news/we-are-fighting-an-undeclared-war-with-pakistan-afghanistan-envoy/articleshow/59237407.cms.

Financial Action Taken Force (FATF) Will Fail in Its Duty...