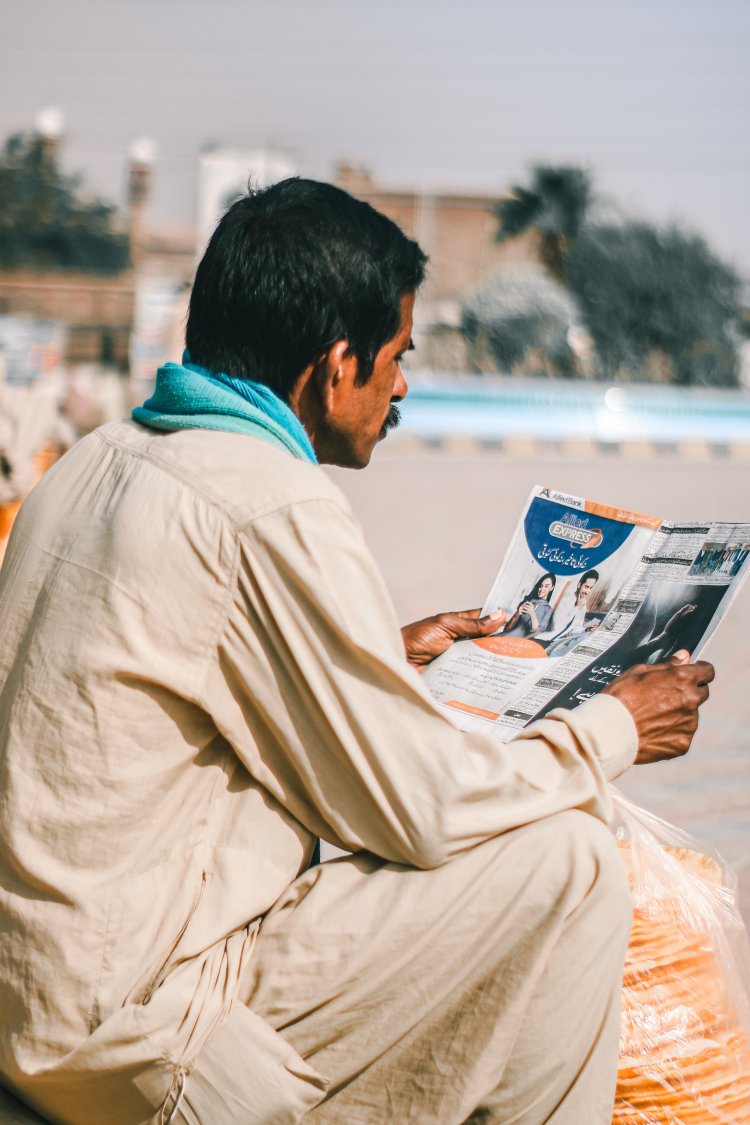 The political unrest seems to not stop. The former PM Imran Khan has, once again, approached the Pakistani Supreme Court (SC) with a plea to recall the vote of no-confidence of the April 3. At the same time, President Dr. Arif Alvi requested the chief of justice of Pakistan to form a judicial body to conduct open hearings and probe the allegations of a conspiracy behind the regime change (Iqbal & Raza, 2022).

Only one month ago, April 7, the SC had declared that the vote of no-trust confidence must be considered legal, and therefore, in case of a positive result (as happened) the former PM could not dissolve the National Assembly (Iqbal & Raza, 2022). Nevertheless, a team of lawyers tackled the decision by stating that the highest court had erred for not appreciating Articles 66, 67, and 69 of the Constitution, read with Article 248, which bars the superior court from interfering in the proceedings of Parliament (Iqbal & Raza, 2022).

They stated the Parliament is not subordinated to the jurisdiction of the SC due to precise provisions enclosed in the Pakistani Constitution, which ensure that both Parliament, the President, and the Prime Minister, at the time Imran Khan, were not answerable in the exercise of their functions in the discharge of their constitutional obligations (Iqbal & Raza, 2022).

This petition just continues to perpetuate important political unrest in the country. President Dr. Arif Alvi said that “a serious political crisis was looming in the country and major polarization was taking place in politics, in the wake of recent events, as well as among the people of Pakistan”, requesting to form a judicial commission, to conduct open hearings and thoroughly probe the allegations of conspiracy to engineer regime change in order to avert political and economic crises in the country (Iqbal & Raza, 2022).

The Ukrainian justice system announces the opening of the first trial of a Russian...

Khan wishes to “take back” alleged threats towards female...

Democracy Under Threat: Joint Declaration of Experts On...