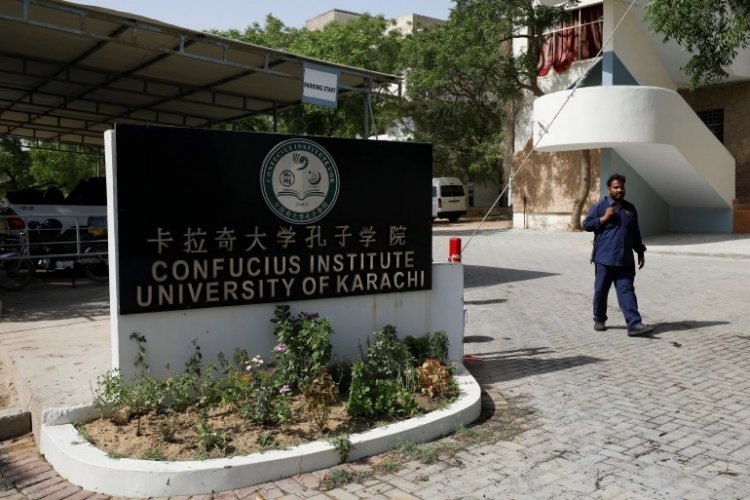 Photo by Akhtar Soomro via Reuters

The suicide bomber was identified to be 30-year-old Shaari Baloch, a married mother of an eight-year-old girl and four-year-old boy and a student at the university (Al Jazeera, 2022). She was the member of the separatist Baloch Liberation Army (BLA) that is against growing Chinese presence, including investments, in the province of Balochistan - according to the movement, these investments do not benefit the province (BBC News, 2022).

It has also been found that this is not the first time that Baloch separatists have targeted Chinese nationals in the country (BBC News, 2022). Pakistani authorities have also denounced the attack and have called it "a cowardly terrorist attack" (BBC News, 2022).

Young children becoming self destructive due to religious authoritarianism of parents