On September 11, 2021, members of Angola’s opposition took to the streets in the country’s capital of Luanda to protest against the government’s amendments to the electoral laws.

The protests were a response to the decision made by the members of Angola’s legislative body known as the National Assembly on September 1, 2021, to adopt the bills introduced by the President of Angola, João Manuel Gonçalves Lourenço, amending the Organic Law on General Elections and the Law on Unofficial Electoral Registration. The new bills are meant to centralize the counting of votes instead of doing it at the provincial or municipal levels, as well as to guarantee healthy competition, fairness, and the rule of law.

Despite the seemingly positive effects of the amendments, all opposition parties voted against or abstained, claiming that the new bills would promote electoral fraud and undermine the transparency of the upcoming 2022 general election. However, due to the dominance of Angola’s ruling party, the Popular Movement for the Liberation of Angola (MPLA), which controls more than two-thirds of the National Assembly, the bills were passed and will take effect in the nearest future.

The September 11 protest was led by Angola’s main opposition party, the National Union for the Total Independence of Angola (UNITA) and was supported by various political and civil society groups, demanding free and fair elections. Many of the protestors held signs reading "Demand our rights," "We want biometric control," and "MPLA get out. "

Diplomatic tension between Morocco and Spain on the rise...

A seizure of almost 13 tons of Xinjiang human hair products...

Israel evicts Arab family from their house in Yaffa 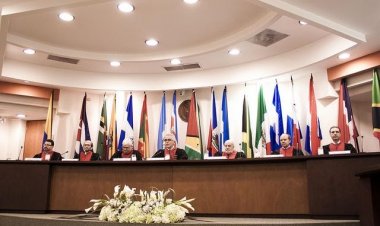 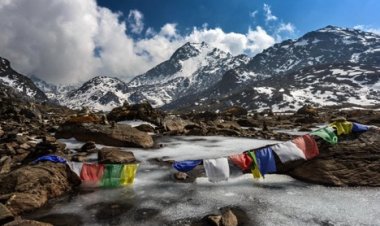 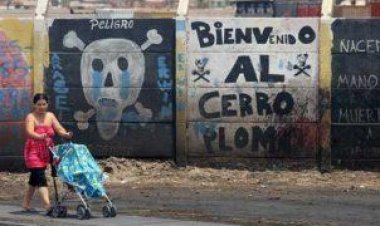 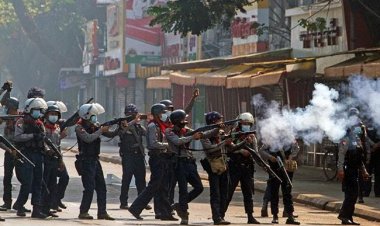 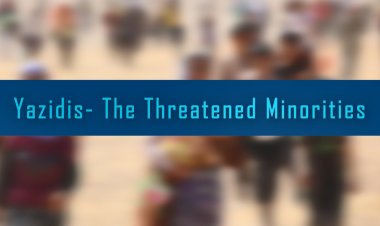 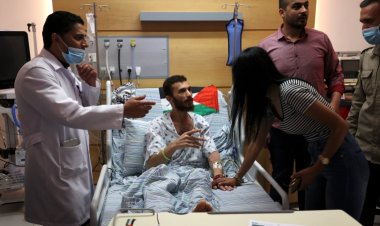