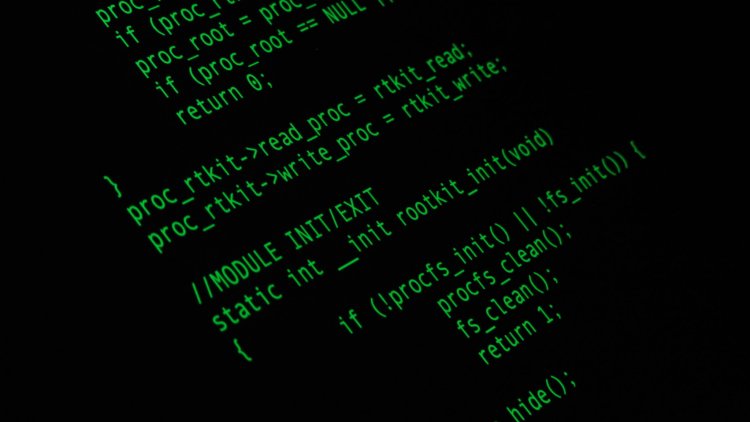 On the 12th and 13th of May 2022, a Conference will be held in Strasbourg where the Second Additional Protocol to the Convention on Cybercrime (the Budapest Convention) will be opened for signature. The event is held in cooperation with the Italian Presidency of the Committee of Ministers of the Council of Europe.

There has been a proliferation of cybercrime in recent years which has not been reported to criminal justice authorities due to the complexity in obtaining electronic evidence and the limited powers of law enforcement due to territorial boundaries they have to respect in comparison to the transnational aspect of cybercrime. The aim of the Second Additional Protocol of the Budapest Convention is therefore to “enhance cooperation and disclosure of electronic evidence”; for example:

“direct cooperation with service providers and registrars, effective means to obtain subscriber information and traffic data, immediate co-operation in emergencies or joint investigations - that are subject to a system of human rights and rule of law, including data protection safeguards”.

During the event, the Secretary General of the Council of Europe, Marija Pejčinović Burić, discussed the increased appearance of cybercrime during the Covid-19 pandemic and Ukraine being a target of cybercrime since the Russian Federation’s aggression against it. When addressing the Second Additional Protocol, Ms. Burić stated the following:

“The result of this inclusive process is a Protocol that meets the requirements of legal systems from every continent – And brings the Budapest Convention up to date with current, technological challenges – So that it remains the most relevant and effective international framework for combating cybercrime in the years ahead. The Second Protocol is the gateway to a safer, more secure future”.

The conference is to end today, on the 13th of May 2022, where ongoing debate and interventions will be carried out throughout the day in regard to the Second Additional Protocol to the Budapest Convention.

Council of Europe. (2022, May 12). Enhanced Co-operation and Disclosure of Electronic Evidence: 22 Countries Sign New Protocol to Cybercrime Convention. Newsroom – Council of Europe. Retrieved on May 13, 2022, from https://www.coe.int/en/web/portal/-/enhanced-co-operation-and-disclosure-of-electronic-evidence-22-countries-sign-new-protocol-to-cybercrime-convention

Secretary General of the Council of Europe. (2022, May 12). Speech - Conference and Opening for Signature of the 2nd Additional Protocol to the Convention on Cybercrime. https://www.coe.int/fr/web/secretary-general/speeches-and-op-eds/-/asset_publisher/JMmT2OuzAtbW/content/conference-and-opening-for-signature-of-the-2nd-additional-protocol-to-the-convention-on-cybercrime?inheritRedirect=false&redirect=https%3A%2F%2Fwww.coe.int%2Ffr%2Fweb%2Fsecretary-general%2Fspeeches-and-op-eds%3Fp_p_id%3D101_INSTANCE_JMmT2OuzAtbW%26p_p_lifecycle%3D0%26p_p_state%3Dnormal%26p_p_mode%3Dview%26p_p_col_id%3Dcolumn-1%26p_p_col_count%3D1

“Work-life balance as a leverage for women’s empowerment...