No Support For LGBTQ+ Community in Upcoming Fijian Elections 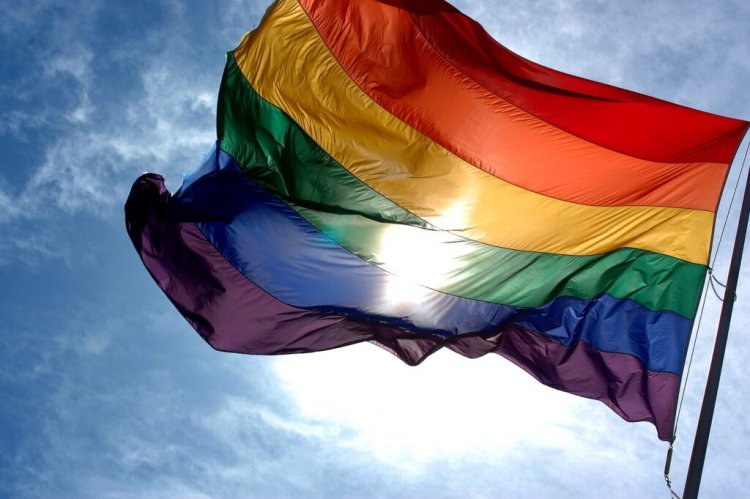 On November 16 2022, the Fijian Broadcasting Corporation (FBC) announced that there would be no LGBTQ+ representation in the Fijian general elections which are due to take place on December 14th this year. Quoting the outgoing director of the Fiji Human Rights and Anti-Discrimination Commission (HRADC) Ashwin Raj, FBC reported that out of 343 candidates for the next election, ‘no political party is seen openly voicing their belief in the empowerment of members of the LGBTQI community’ [1].

Article 26.3(a) of the 2013 Fijian constitution explicitly bans discrimination based on sexual orientation [2] however same sex marriage remains illegal (it was decriminalized in 2010), with the Fijian Marriage Act stating that marriage is between a man and a woman. Furthermore, although  Fijian culture does recognize a so-called third gender or ‘vaka sa lewa lewa’ meaning males who identify as women [3], Fiji does not allow gender recognition for official documents.