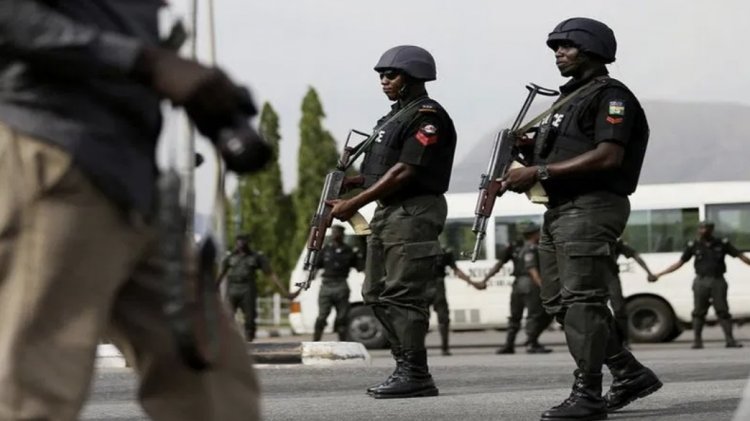 In Osun State, Nigeria, on the 11th of April 2021 a female vendor was lured into the home of the male suspect. The man had pretended that he wanted to buy food from her and whilst they were both in his house, she was brutally murdered. She was murdered ritually as the suspect chopped off her hand and head and then fled with mutilated body parts.

The son of the victim is suspected to have claimed the body so that he could bury her according to Islamic rites.