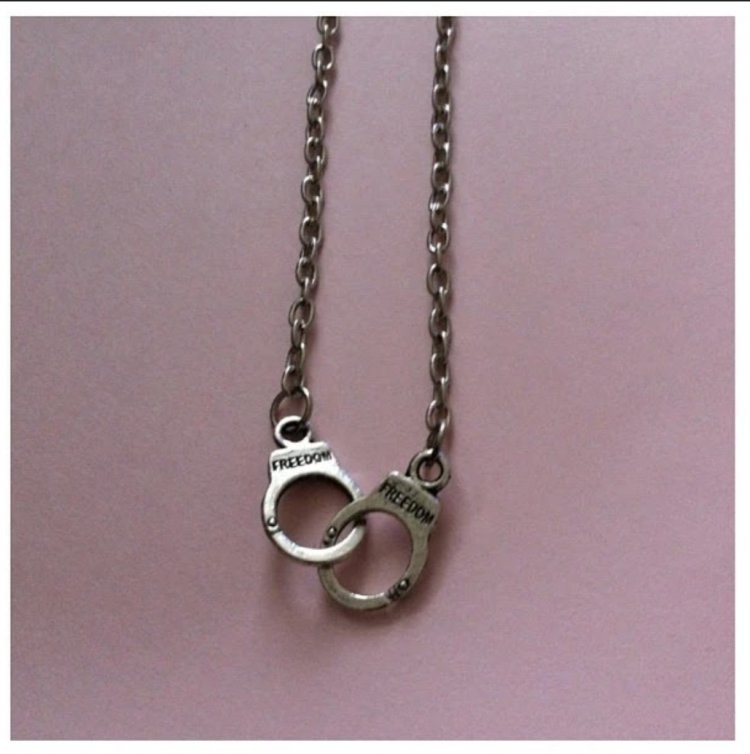 Gülşen Çolakoğlu, a famous Turkish pop star who has become an icon in Turkey, was arrested on August 25 on charges of "inciting hatred and enmity" over a joke she made about the country's Islamic high schools (Imam Hatip schools*). As a strong advocate for LGBTQ+ rights and with her stunning stage costumes, the singer has unfortunately been targeted by Islamic conservatives on numerous occasions. Yet, the question that haunts the minds this time is, how did the situation go from a joke to Gülşen being taken from her home for questioning and officially arrested, while harassers and rapists are not easily arrested in the country?

Gülşen, at a concert she gave on April 30, joked about a member of her band by saying, "He attended the Imam Hatip schools. That's where the perversion comes from" (Daragahi, 2022). But for some reason, the video of Gülşen's joke went viral, but "months later." Following the circulation of the video, which was not clear to whom it was addressed, a certain group of conservatives started the backlash against the singer by opening a hashtag on Twitter as #ArrestGülşen (Cumhuriyet, 2022).

Subsequently, the 46-year-old singer often viewed as Turkey's Madonna was taken into custody at her house in Istanbul on August 25 upon the order of the prosecutor's office (The Guardian, 2022). After her statement, Gülşen was referred to the courthouse with a request for arrest and ended up being arrested by the court. However, with great pressure from her lawyer and the public, she was first transferred from prison to house arrest, and then, three days ago, her house arrest was lifted with a ban on travelling abroad and the condition of signing in at the nearest police station once a week (Cumhuriyet, 2022).

Although Gülşen apologised for her joke before the arrest, many people know that the abrupt and uncontrolled attack on her was intended to send a message in light of the increasing oppression against secularists in the country. Other critics say "the arrest is a bid by President Recep Tayyip Erdogan to consolidate support ahead of elections next year" (Binley, 2022).

In the meantime, Gülşen's arrest sparked outrage on social media, with the support of many well-known singers as well as the leader of Turkey's main opposition party. Among them, Megastar Tarkan took his anger to Twitter and said "our legal system, which turns a blind eye to corruption, thieves, those who break the law and massacre nature, those who kill animals and those who use religion to polarise society through their bigoted ideas – has arrested Gülşen in one whack" (The Guardian, 2022).

Furthermore, on September 6, the 48-page indictment prepared by the Istanbul Chief Public Prosecutor's Office with the demand of imprisonment from 1 year to 3 years was examined and accepted by the Istanbul 11th Criminal Court of First Instance (Cumhuriyet, 2022). Thus, the first hearing will be held on October 21.

The sensitivity of the topic of Imam Hatip schools does not only stem from the fact that many government officials and the President himself have attended these schools. In the more than 20 years that the Justice and Development Party (AKP) has been in power, the country has been shaken by abuses and scandals in religious schools (Daragahi, 2022). The darkest and most shocking case was the nest of abuse known as the Enser Foundation.

Moreover, as many legal experts have pointed out, Gülsen's arrest is completely unlawful. As Prof. Dr. Adem Sözüer has stated, if a person's statement is to be taken, they should have been summoned by invitation and the reason for the summons should have been clearly stated.  It should also have been written that if she/he does not come, she/he will be brought by force (Cumhuriyet, 2022).