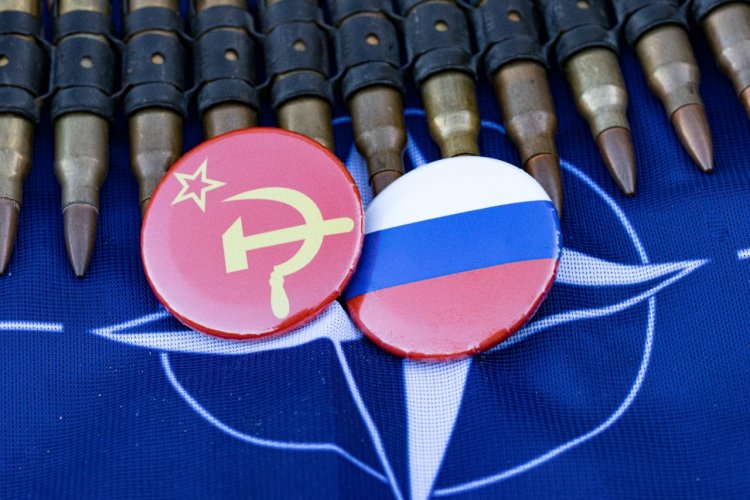 Photo by Marek Studzinski on Unsplash

After the shocking Russia’s invasion of Ukraine, NATO leaders are aiming to sign off on key decisions and set priorities for the coming decade during the Summit scheduled from 28th to 30th June 2022 in Madrid. The gathering will not only be about increasing support for Ukraine and enhancing NATO’s battlegroups in the eastern part of the alliance, but world leaders are also expected to address China and its growing international ambitions for the first time. The new Strategic Concept, a document setting out the Alliance’s most pressing security concerns and how it will tackle them, will in fact put emphasis on checking on China’s ambitious plan to expand its military reach through naval bases in the Pacific and in Africa.

According to Stoltenberg, NATO Secretary General, China can be considered the world’s second-largest defence spender and it aims to become the global leader in advanced technologies. However, as Portugal’s Foreign Minister Gomes Cravinho cautioned, it does not share any border with the Alliance and that means that it poses different risks compared to Russia. That said, there are complex dynamics in place: China and Russia are increasingly tight and China’s territorial claims comprehend Taiwan, which the U.S. has pledged to defend in case of an attack. Additionally, Europe relies on Taiwan for semiconductors and, should it fall to China, a massive economic fallout would happen.

During the Madrid Summit, the allies will try to capture the security issues Beijing poses toward NATO:  “You’re going to see a heavy emphasis and a spotlight on NATO’s relationship with Russia but I also think allies recognize that China — and China and Russia together — is increasingly a challenge that we’re grappling with’’ said Smith, the U.S. ambassador.

TikTok: How Israeli-Palestinian conflict plays out on social...

Christians and Police on Alert over Easter

Indigenous People of Brazil Join Forces to Defend Their...