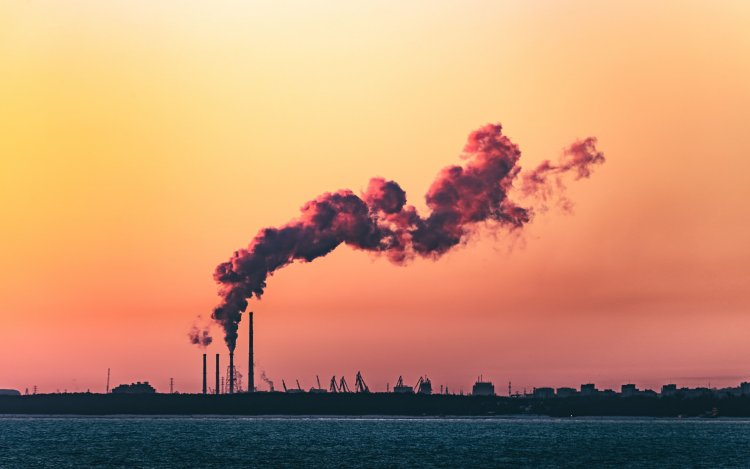 A recent report published by the Climate Action Tracker (CAT), shows that most countries’ mitigation ambitions are still highly or critically insufficient to limit global warming to 1.5 degrees Celsius by 2030.

In 2015, world leaders signed the Paris Climate Agreement, pledging to limit global warming to 1.5 degrees celsius by 2030. To this end, parties committed to self-determined plans for greenhouse gas emission cuts called Nationally Determined Contributions (NDC), which have to be renewed every 5 years. However, updated NDC submissions were delayed from 2020 to 2021 due to the Covid 19 pandemic. NDCs should include quantified targets on greenhouse gas emissions, a time frame, scope and coverage of targets as well as an evaluation of how fair and ambitious the plans are in light of national circumstances.

The CAT’s evaluation of national plans measures countries’ NDC targets, policies and actions and climate financing. According to CAT, a number of updated NDCs are insufficient to meet the 2030 global warming limit of 1.5 degrees Celsius. Some governments have submitted the same or even less ambitious goals than those put forward in 2015. Among these are Australia, Brazil, Indonesia, Mexico, New Zealand, Russia, Singapore, Switzerland, and Vietnam. Although some countries strengthened their ambitions, almost no country implemented appropriate policies to achieve these targets. The only country whose mitigation targets and efforts are rated “agreement compatible” is the Gambia. The host of the upcoming Conference of the Parties (COP), the United Kingdom, scores a “sufficient” rating and thus fares better than most developed countries.

Information about NDCs is important to provide current and transparent information on states’ climate action in the run-up to the COP26. More ambitious climate action is urgently needed in light of the scientific findings of the 2021 report by the International Panel on Climate Change which underscored the devastating effects of above 1.5 degrees global warming on the planet and people. This decade is the last in which a 1.5-degree pathway is still possible.

“Reduce not medically needed abortions”: One Sentence that Sparks Ambiguity and...

Pakistan Is in an Educational Crisis