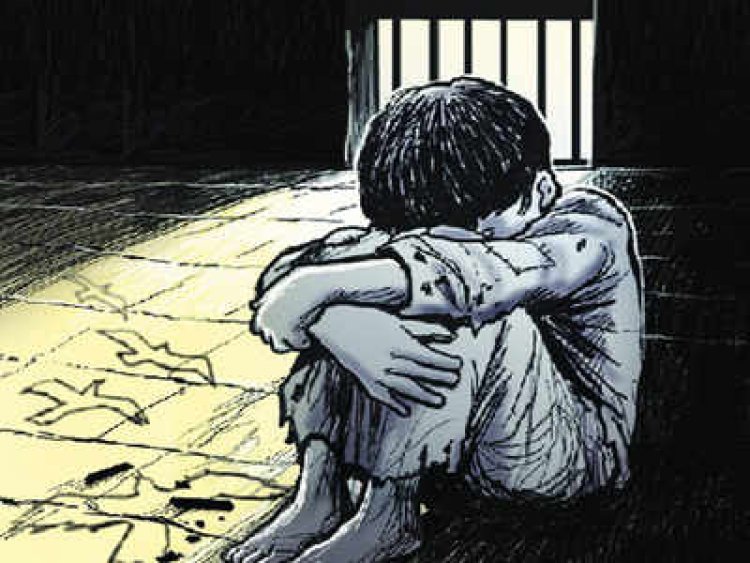 The Times of India. (2018). https://timesofindia.indiatimes.com/city/hyderabad/no-compensation-for-male-pocso-survivors/articleshow/65738708.cms

On Monday, the 11th of October, a seven-year-old boy was assaulted in Multan Manjiwala. The boy went to the shops to buy groceries, where the shopkeeper took the boy. The boy was taken to a private school, where he was assaulted.

The seven-year-old boy later informed his mother and father. The father subsequently filed a complaint with the Lakki Marwat police. The police arrested the suspect and filed a case against him.

Notice of Application Before Court Concerning Compulsory Vaccination of Certain...

International Day of the Girl Child: "There is still a...