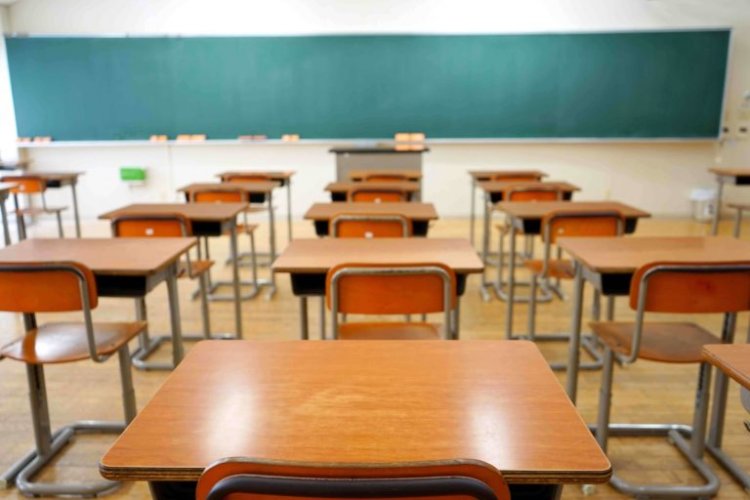 The principal of a private middle school was arrested by Muzaffarabad city police following an undergraduate student accusing him of blackmail and sexual abuse.

In the First Information Report (FIR), the victim stated that he was abused while studying at the suspect’s institution, located on the outskirts of the Azad Jammu and Kashmir (AJK) capital. The victim had in his possession pictorial evidence of the unnatural offences being committed against him by the suspect. Together with his father, the victim approached the police, taking the difficult step following persistent blackmailing from the suspect.

On Monday, September 13, the police took the suspect into custody, whom they caught when he was returning home via public transport. The suspect, in his early forties and married with children, confessed to the crime but claimed otherwise. According to the suspect, the victim had instead been blackmailing him into doing this to him.

The exact and actual situation must be discovered during investigations after obtaining physical remand of the suspect (Naqash, 2021).

Pastors banned from "any religious activity" by the minister...

Bolsonaro consolidates Amazon as a focus of agrarian violence...

Nepalis rescued from the Taliban in Afghanistan