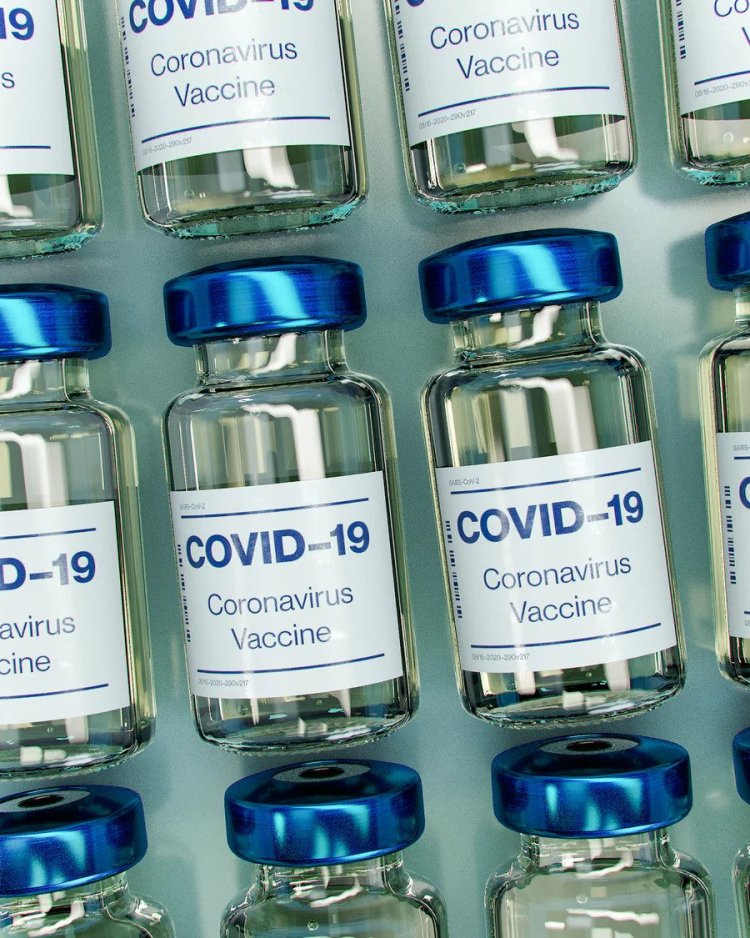 If during the first rounds of vaccination, citizens were reluctant towards vaccination, the head of the vaccination site at the National Hospital Center in Nouakchott, Mauritania declares that Mauritanians are now more willing to get vaccinated against COVID-19. The third vaccination campaign has proven to be a success, as the number of people wanting to get the vaccine exceeded the capacity of the launch campaign. During the first and second vaccination campaigns, only 30.000 inhabitants had been vaccinated, with 120.000 doses almost being lost before the expiration date, due to low vaccine rate. However, in September Mauritania reached a vaccination rate of 12% of its population, accounting for more than 580.000 vaccinated people. Following this milestone, the country became the 12th country in Africa to meet the World Health Organization’s goal of vaccinating 10% of the population until the end of September. It is believed that part of the vaccination success comes from the placement of vaccination sites. As the population wished to get vaccinated in close locations to their homes, over 900 vaccination sites have been opened in key locations, such as public and religious places, ministries, bus stations entrances and others. The vaccination rate also increased due to the third wave casualties, but also thanks to the example that state employees have given when they got vaccinated. Unfortunately, while many choose to get vaccinated, Chad is still making every effort to control the severe cases of infection. Following a request directed to the Secretariat Emergency Medical Team (EMT) of the World Health Organization (WHO), the Ministry of Health succeeded in securing an emergency medical team coming from UK MED for Ben Zaid Hospital. The team is set to conduct its activities in Nouakchott, Kaédi, and Kiffa until early November.

Eritrean Re-election to the UN Human Rights Council and...