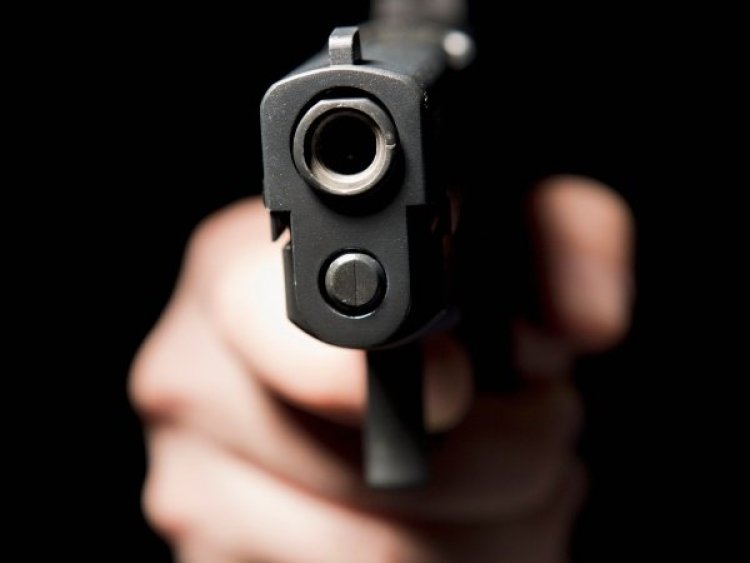 On Monday the 11th of October, A man killed a woman who rejected his proposal in Faqirwali. The men asked the woman's family multiple times for her hand. However, the family disagreed with the marriage. The man asked and pressured the women multiple times to enter into a marriage agreement, which the woman disagreed with. During an argument, the man fired shots at the woman, which led to her death. Later, he killed himself by shooting.