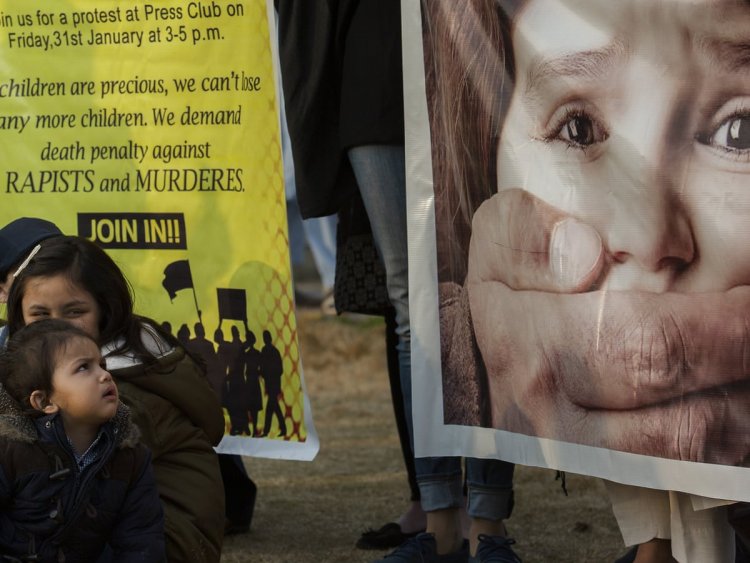 The Crime Investigation Agency (CIA) have arrested a man on the charges of killing his 8-year-old daughter.

Initially, the victim’s father, Arshad, alerted the police that his daughter had committed suicide, but it was actually him her own father who slashed her throat with a sharp-edged weapon. The police started an investigation, soon after which they arrested Arshad. He eventually confessed that it was not suicide but that he himself killed his daughter.

Man Gets Capital Punishment for Assaulting and Killing...