Malian refugees in Mauritania: Education in an emergency context 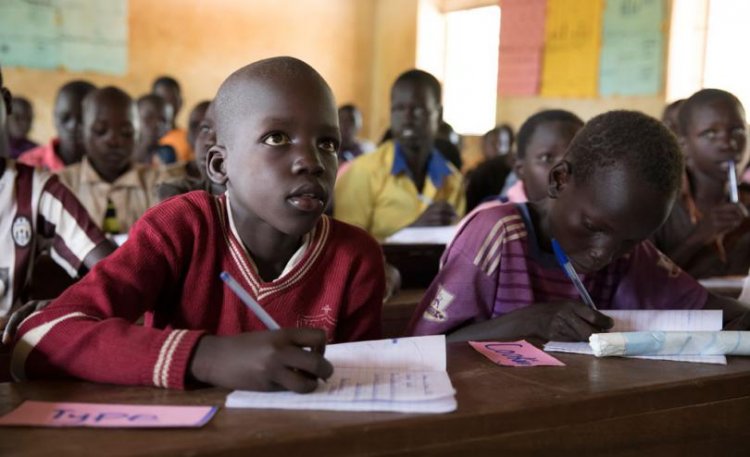 Almost 55,000 people out of the 135,000 that have fled Mali are now in Mauritania, the second host country for refugees from the first country. Nearly 60% of them are children, and the refugee camp Mbera is one of the biggest ones in Mauritania. In the camp is possible to see what is being done in order to protect them from forced marriages and child labor.

Out of 31,000 children in the camp, around 20,000 are in school age. There are currently eight primary schools for them, and it becomes a challenge for UNICEF and UNHCR due to the lack of classrooms and teachers accessible for every child.

The European Union is helping to finance the building of new schools in the camp. According to the EU, providing education in emergencies is the best way to invest in the children’s future.

A likely increase in child labour and their vulnerable situation is expected due...

Despite some disapproval, Namibia expected to sign colonial-era compensation deal...

More than 1,000 migrants arrive on Italian island of Lampedusa