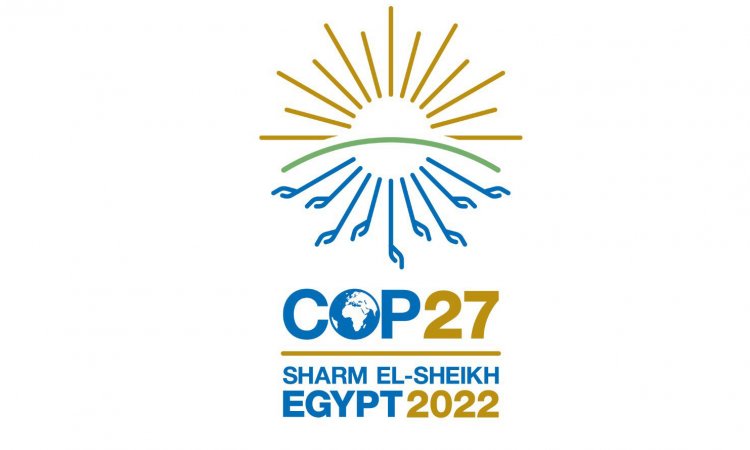 The 2022 United Nations Climate Change Conference (COP27) closed on Sunday November 20th after two weeks of negotiation. Held in Sharm El-Sheikh, Egypt, the conference closed with the conclusion of a last-minute breakthrough deal introduced by the European Union (Volcovici et al., 2022). This deal proposed the creation of a fund for compensating poor nations that are vulnerable to damages caused by climate change. The fund would be built by rich nations which historically contributed the most to carbon pollution (Associated Press., 2022).

Maldives Climate Minister Aminath Shauna told the Associated Press: “there is an agreement on loss and damage. That means for countries like ours we will have the mosaic of solutions that we have been advocating for,” (Associated Press, 2022). The U.S. was the main opponent of the fund, and insisted on calling it an “agreement on loss and damage” instead of a “reparation” fund (Kottasová et al., 2022). Small Island Developing States (SIDS) like the Maldives are on the front lines of damages caused by climate change. With an average elevation of less than 2m above sea level, the Maldives is particularly vulnerable, and could become inhabitable before 2050 (Yasir & Zuhury, 2022). The COP27 was an important moment for SIDS to reach agreements that could offset the effects of climate change.

Despite the breakthrough deal that could bring financial relief to nations like the Maldives, the COP27 still fell short of other goals. According to Minister Aminath, “we have failed on mitigation... We have to ensure that we increase ambition to peak emissions by 2025. We have to phase out fossil fuel,” (Volcovici et al., 2022). The text drafted by the Egyptian presidency did not introduce any new goals to build on the COP26 objectives. It also did not suggest any short-term targets, which scientists say is crucial to maintaining the global temperature below 1.5°C. Instead, the text proposed limiting global warming to “well below 2 degrees Celsius” (Associated Press., 2022). At this temperature, the Maldives are expected to disappear entirely before the end of the century (Yasir & Zuhury, 2022). Agreements on fossil fuel emissions, such as stopping the use of coal were notably absent (Kottasová et al., 2022). For the Maldives and other vulnerable nations, the compensation fund is a bitter victory.

If the Maldives came to be uninhabitable or disappear because of rising sea levels and other natural disasters caused by climate change, this would violate Article 11 of the International Covenant on Economic, Social and Cultural Rights (CESCR), which it ratified in 2006 (UN Human Rights Treaty Body, n.d). Article 11 states “everyone has the right to a standard of living adequate for the health and well-being of himself and of his family, including food, clothing, housing” (UN Human Rights, 1976).

As the population would be displaced and lose their homes and means of sustenance (such as farmable lands), Article 11 would apply to the Maldives. The consequences of the COP27 on climate change remain unknown, as do the amounts that will be contributed towards the loss and damage fund (Volcovici et al., 2022).

The First Commemoration of the World Day for the Prevention of and Healing from...

Partial Ban on Chemical Fertilizers Cause Crisis in Sri...