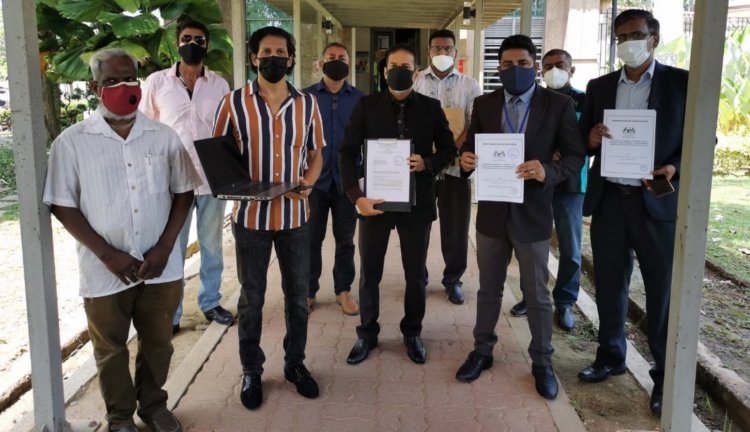 In the wake of the Malaysian government’s proposal to restrict the progress of non-Islamic religions in this country, this act served as a wake-up call for all activists who realize the fear this proposal has caused amongst non-Islamic religious groups in Malaysia and the danger it could pose to the society in the future if the bill is passed. Such a proposal goes against the fundamental rights and freedoms of the federal constitution – S. Shashi Kumar stated, president of the Global Human Rights Federation (GHRF). Shashi Kumar further added that the rights of minorities should not be oppressed or violated. GHRF and a whole coalition of NGO-s and civil society groups voiced their concerns in two memorandums recently submitted to the Prime Minister of Malaysia. Both memorandums were accepted by a representative of the Prime Minister’s office. Shashi Kumar additionally stated that the constitution of the country does not provide any right for the Malaysian government to impose laws on controlling in any way or impose restrictions on the religious beliefs and practices of non-Muslims in Malaysia according to Article 11(1) under freedom of religion.

In contradiction, the Law Minister Datuk Seri Wan Junaidi Tuanku Jaafar has stated the bill is not even close to being finalized as the issue has not even been put to the table of discussion yet to the cabinet. Additionally, he added that in order for a bill to pass in the Parliament, all states must reach a consensus first because religious matters are under the jurisdiction of each respective state.

Ethiopia: State of Emergency in Amhara

New outbreak of violence in the Israel-Palestinian Conflict