Legal experts around the world draft a definition of Ecocide as an international crime. 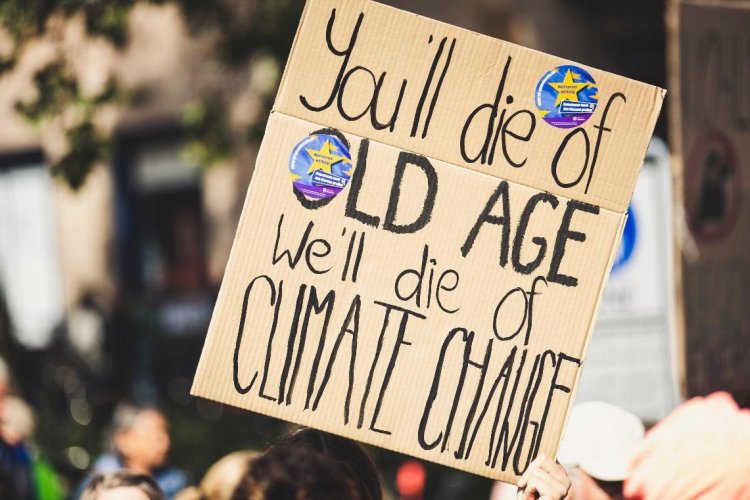 A group of legal professionals from several countries agreed upon a definition of ecocide as an international crime to include it in the Rome Statute of the International criminal court to prosecute and punish grave offences against the environment. They defined Ecocide as an “unlawful or wanton acts committed with knowledge that there is a substantial likelihood of severe and widespread or long-term damage to the environment being caused by those acts”. If adopted by the ICC member States, Ecocide will become the fifth international crime together with war crimes, crimes against humanity, genocide and the crime of aggression – and the first new international crime since the 1940s when Nazi leaders were prosecuted at the Nuremberg trials. Prof Philippe Sands QC of University College London participated in the drafting process of the above definition and stated that differently from the other four crimes, Ecocide represents “a new non-anthropocentric approach, namely putting the environment at the heart of international law, and so that is original and innovative”. For further information, please visit: https://amp-theguardian com.cdn.ampproject.org/c/s/amp.theguardian.com/environment/2021/jun/22/legal-experts-worldwide-draw-up-historic-definition-of-ecocide

Call For the Universal Recognition of the Right to a Healthy...

Video of 39 students, abducted from the Federal College...