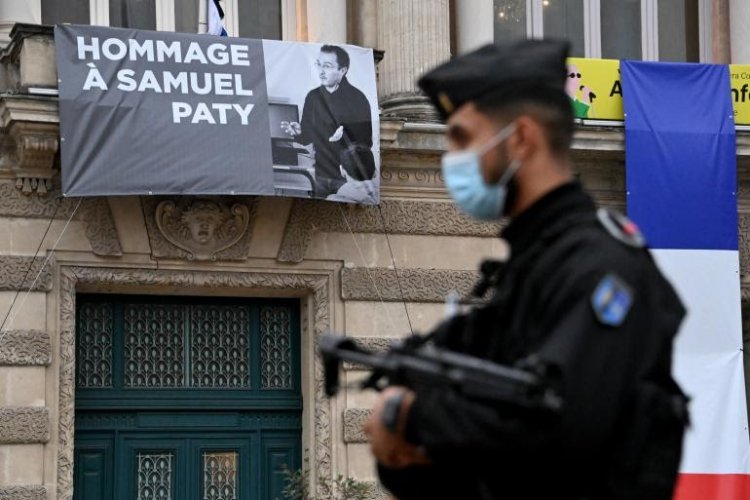 Magomed Gadaev fled Russia in 2010 and later sought refuge in France as a key witness in a case against Chechen authorities for abduction and torture. In April of this year France deported Gadaev over concerns over national security. Gadaev’s lawyer claimed that authorities flagging his client as “fiché S” based on him knowing two men who were allegedly radicalized. After his deportation to Moscow, Gadaev requested police protection in a remote Siberian town of Novy Urengoy, where his family member lived. Soon thereafter Gadaev was handed to the Chechen law enforcement and charged with the illegal possession of weapons following a recent search at his father’s house – which he left 11 years ago – and is now in prison in Chechnya awaiting trial. Crackdowns on individuals on the “fiché S” list increased after the beheading of a school teacher Samuel Paty, by 18-year-old Chechen refugee in October 2020. Gadaev’s lawyer notes that cases of violence have been brought in as evidence of terroristic activity, which have nothing to do with terrorism, as a cases of assaulting his ex-wife in Belgium and punching someone in a detention centre. According to the Chamil Albakov, from Assembly of Chechens of Europe: “Around 20 people who were placed on the S register and were either denied asylum or had their asylum status removed. Of the men who have been deported, some are in prison in Chechnya with new charges brought against them, some have disappeared.” A similar trend is also noticed in other European countries.

Algeria: decision about the devaluation of the dinar and new restrictions on demonstration...

Tongogara Refugee Camp in Zimbabwe is overcrowded and fears...