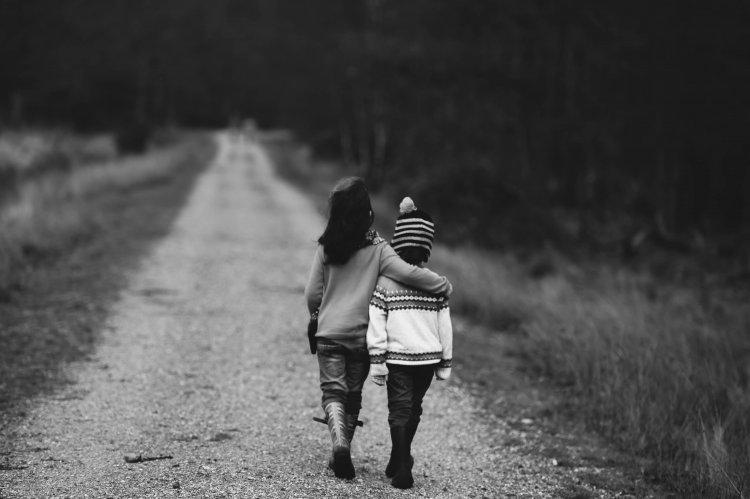 Photo by Annie Spratt via Unsplash

In July 2022, Lebanon’s caretaker Minister of the Displaced, Issam Charafeddine, introduced a plan that will resume their campaign to facilitate the voluntary return of Syrian refugees to Syria – with a goal to return 15,000 Syrian refugees per month. “The war is over, and the country has become safe,” he said. Charafeddine asked the UN High Commissioner for Refugees (UNHCR) to suspend their assistance for those returning, [1] meaning there will be no one to ensure those returning are actually doing so voluntarily, no one to provide counseling at the border, and no one to guarantee their safety in Syria. The plan was officially set in motion in October 2022. [2] Human Rights Watch cited this move as unlawful and unsafe, and as violating international laws of non-refoulement – persons cannot be forcibly returned to where they will be tortured or persecuted. [3]

On October 25, 2022, Director-General of Public Security, Major General Abbas Ibrahim, held a press conference to reply to human rights organizations’ statements about the plan. He said that returning displaced Syrians is “a Lebanese duty,” and that this will prevent “losing Syria” the way they “lost Palestine.” He read an excerpt of a UN statement and mocked them, saying he didn't understand what they wrote and that they probably wrote it in English and merely translated it without knowing Arabic. Furthermore, Major Ibrahim added, “I don’t know. Maybe if they don’t say these things, they won’t earn their salaries.” He emphasized that the return program is voluntary and that they set up 17 centers for displaced Syrians to sign up, “no one will go and get them.” He further explained that they collect the names and send them to authorities in Syria who will do a background check, and then “we will tell them, habibi come, you have this file, do you want to return or not?” [4] This is highly controversial because there are numerous reports that those returned to Syria faced arbitrary interrogations, detention, torture, or other forms of persecution, [5] and purposely asking Syrian authorities about those who will return puts them at the radar of the Syrian regime, military, police, militias etc., who will then just have to wait for them to fall into their hands. However, Major Ibrahim said, “we told them to give us those names [of the people who reported they faced these abuses when they returned] and we will solve this problem,” and apparently, they haven’t found a single person who proves what human rights organizations reported. [6]

Notice that whenever Lebanese officials discuss Syrian refugees, they call them nazheen (نازحين - displaced in Arabic) instead of refugees. This has political ramifications. There are many reasons why they deliberately call them displaced, one being their experience with Palestinian refugees who live in Lebanon since the 1948 Nakba; displaced means their stay should be short and temporary. Another reason is that they believe calling them displaced absolves them of the obligations under international law that they would have towards them if they were refugees. [7]

As Major General Ibrahim mentioned, this campaign has been going on for years. [8] In 2015, as a late reaction to the post-Arab Spring, Syrian Civil War, refugee crisis, Lebanon’s Council of Ministers and General Security Office made plans to reduce the number of Syrian refugees in Lebanon, due to the social and economic consequences. [9] Borders were closed to avoid new refugees from entering, and residence permit applications became stricter, forcing many to live in Lebanon illegally. [10] “In a nutshell, Lebanon’s asylum policy has increasingly consisted of making it unbearable for refugees to stay,” in hopes that this would force their return. [11] In 2018, a further add-on to the plan was to start returning Syrian refugees to Syria. [12] Such deportation campaigns led to widespread fear among Syrian refugees, to the extent that they avoided getting tested for COVID-19. [13] However, due to the pandemic, this was paused and is now being resumed in 2022. [14]