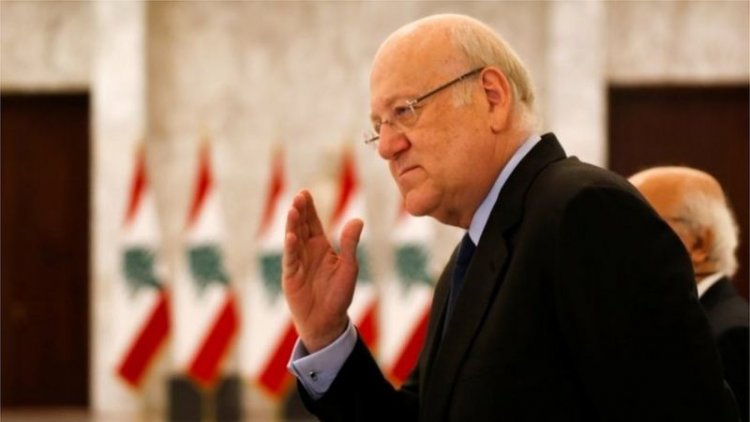 Content: A new Lebanese government has been announced this weekend after more than a year of the lack of the functioning administration. The appointment of the new executive comes in as the country faces a great deal of internal crises, more severe than ever before in history. This includes the collapse of the government, rise of inflation, increasing unemployment and shortage of supplies of electricity, fuel and medicine. The new prime minister, Mr Mikati, claims that his priority while at office will be resuming the talks with the International Monetary Fund in order to acquire resources for a financial rescue package.

SOMALILAND’S RESILIENCE: THE FOOD INSECURITY AND THE PASTORALISTS...

Papuans Refuse to Get COVID-19 Vaccines from the Government

First graduates of the Institute of academic techniques...