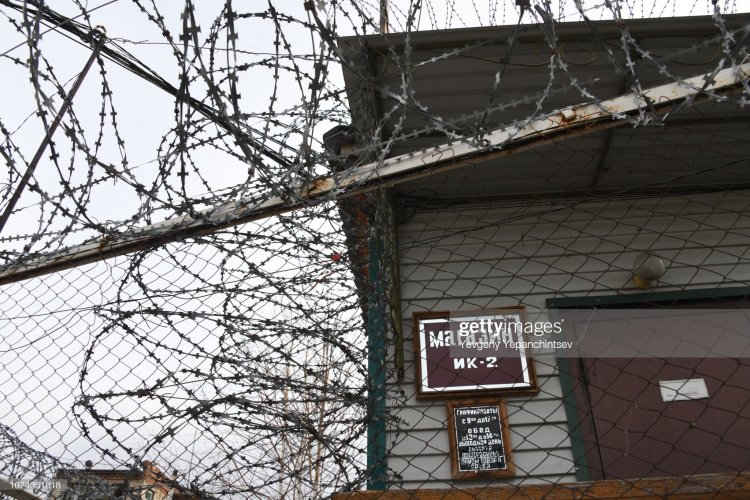 Over 1000 (yet independently unverified) videos, as well as documents and photographs demonstrating the mistreatment of prisoners throughout the Russian prison system were leaked to Russian prisoners’ human rights group Gulagu.net. The group has subsequently published footage of numerous videos on its youtube channel. They claim these videos demonstrate the systemic use of torture and rape against hundreds of prisoners in the Russian penitentiary system. The founder of Gulagu.net, Vladimir Osechkin claims that there are 40 videos depicting around 200 prisoners being tortured and sexually assaulted. The leak was reportedly provided by a Belarusian whistleblower and IT specialist who had served time in Russia’s Saratov facility. The files provided by the whistleblower purportedly came from videos shot from 2018-2020 in prisons in the Saratov, Vladimir and Irkutsk regions.

On the 5th of October, Kremlin spokesman Dmitry Peskov said “if the authenticity of this material is confirmed, it would be grounds for a serious investigation.” He also stated that Russia’s Federal Penitentiary Service (FSIN) is launching a preliminary probe in the Saratov region to identify the authenticity of these videos. That same day, the head of the FSIN for the Saratov region resigned from his post. On the 6th of October, Russian authorities announced that five senior prison officials had been sacked.