Lawmaker files a bill to protect the rights of Heterosexuals for free expression of thoughts on LGBTQI+ community: 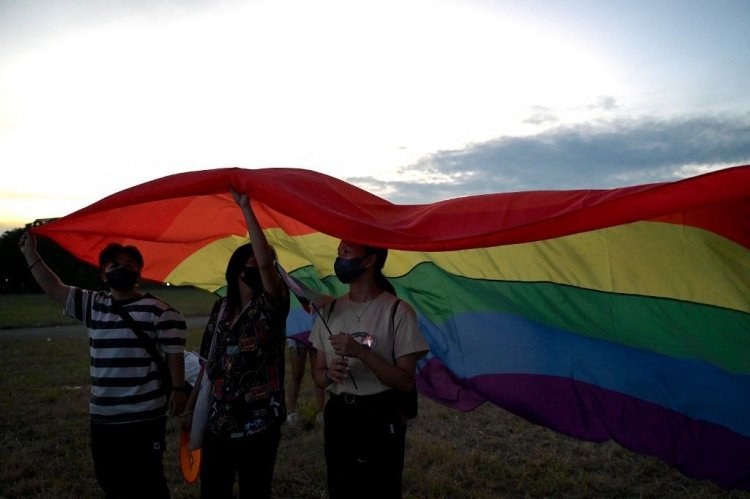 On November 9th, 2022, Manila Representative Benito Abante, a lawmaker in the House of Representatives, has filed House Bill No. 5717, which would provide and protect rights to heterosexuals to publicly express their thoughts on homosexuality and the LGBTQI+ community, based on their religious beliefs.

The bill allows heterosexuals to express their views in churches, schools, and businesses, as well as through various mediums of communication, such as print, social media platforms and broadcast.

He stated that this proposal is in accordance with the constitutional provisions on separation of Church and State, freedom of religion, free speech and expression and equal protection of the law. [1]

A violation of this proposal will be penalized with imprisonment of five to seven years and a fine of P100,000 to P200,000. In addition, if the offender is a public official, he or she will be dismissed from employment, perpetually disqualified from holding any public office and his or her monetary benefits will be forfeited in favor of the government.

Abante referred to the SOGIE Equality Bill, that protects LGBTQI+ community against discriminations, saying that this measure, “not only recognise, but worse, promote and give reward to 'genders' not created by God. Any gender, gender identity or gender expression outside of God's creation is a man’s choice and creation”. He also added that, since they are seeking to grant and protect the rights of LGBTQI+ community, in the spirit of justice and equity it’s only right to introduce a similar measure that protects the rights of the heterosexuals, “who are real and direct creations of God”. [2]

The proposed SOGIE Equality Bill has been pushed for decades in Congress, Abante himself has always opposed the bill, claiming that there is no need to pass a law against discrimination. [3]

LGBTQI+ groups denounced the bill as a law clearly drafted to mock those who support gender equality, a waste of resources and time that would be better spent on positively addressing the real concerns of Filipinos who suffer discrimination and violence.

Lawyer Chel Diokno also stated that the proposed bill will legitimize the 'real oppression' suffered by the LGBTQI+ community in the country.

Protests in Kuala Lumpur After Police Raid of a LGBTQ+...

More and More Japanese Schools are Supporting and Helping...