“Larger and Unusual” Hole in the Ozone Layer This Year 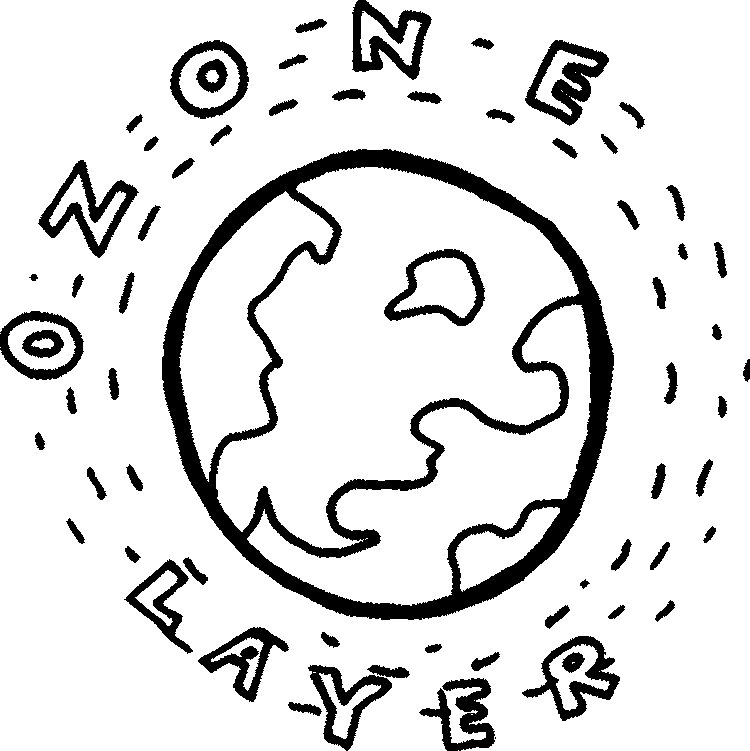 From Leptospirosis To Tetanus: The Health Risks Of Floods...