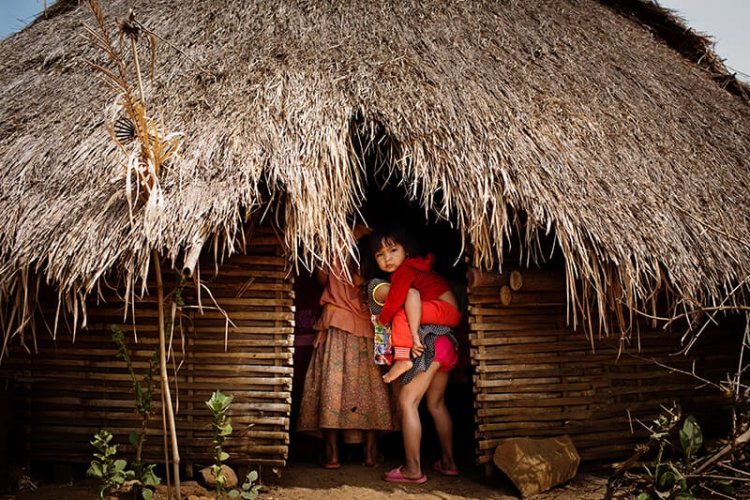 The Bunong people are an indigenous community that make up 60% of the population of the  Mondulkiri province in northeast Cambodia [1]. In the last few years, the economic development of the province has led to several land disputes between companies and Bunong people, including a hearing in a French court over a development project by Socfin-KCD, a French company operating a rubber plantation [2].

On November 1st 2022, chief Yeut Savin of the Bousra commune in Mondulkiri province reported that there had been a historic land dispute settlement after a mediation process between companies and indigenous Bunong locals. It led to 80 Bunong families agreeing to leave their homes covering 511 acres of land, in exchange for financial and material compensation, such as farming equipment [3].

Although chief Savin said there was no coercion from the companies, there are doubts over the fairness of the organization and mediation process, with certain Bunong people saying they accepted the offer because they had already been waiting five years for compensation for the damage done to their lands and they simply could not wait any longer. The Bunong people also attempted to have their land rights recognized in Bousra by the Cambodian government but after this failed they were left with few options.

A day later on November 2nd, Bunong people from the Sen Monorom commune (also in the Mondulkiri province) protested after it was revealed that the government had agreed to give 255 acres of their land to private companies in the tourism industry [4]. Local NGOs and youth networks have denounced systemic corruption within the Cambodian government.