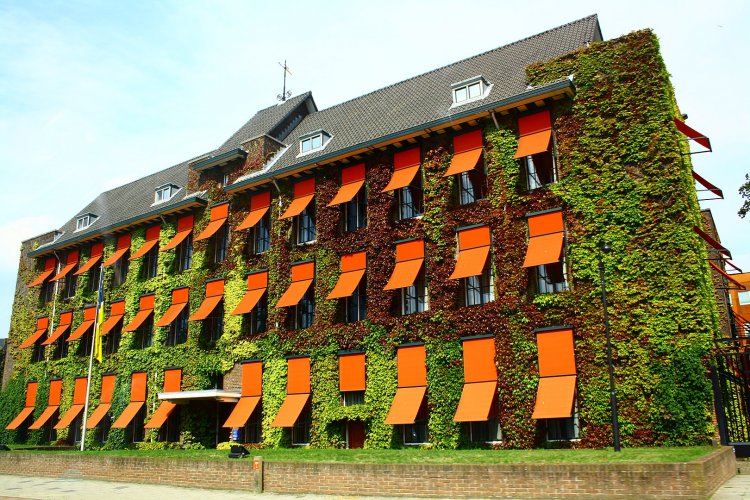 On 16 September 2022, the trial proceedings against Salih Mustafa finished. [1] This is the conclusion of the first trial before the Kosovo Specialist Chambers (KSC) for war crimes or crimes against humanity that occurred in Kosovo between 1998 and 2000 – the principal jurisdiction of the court. Hysni Gucati and Nasim Haradinaj were convicted of crimes against the administration of justice in May 2022 for disclosing the personal information of witnesses in an attempt to intimate them and to preclude them from testifying in KSC proceedings.  [2]

Salih Mustafa was a commander in the Kosovo Liberation Army (KLA). The KLA fought for Kosovo’s independence from Serbia in the late 1990s following the conflict and subsequent restructuring of the Balkans. Mustafa is charged with four counts of war crimes. [3] The charges are founded upon his command of a detention centre that engaged in the arbitrary detention, murder, torture, and cruel treatment of civilians. The prosecution is seeking a prison sentence of 35 years. [4]

Members of the KLA are predominantly viewed as heroes by the Kosovo populous because they successfully fought to end Serbian rule under Slobodan Milosovic. However, credible evidence suggests that members of the KLA engaged in war crimes and crimes against humanity to punish suspected Serbian collaborators and to consolidate power against their political rivals. Former Kosovo President Hashim Thaci currently faces four counts of war crimes and six counts of war crimes at the KSC. [5] He resigned in 2020 in light of these charges, though he has maintained his innocence. [6] Though the case is still at the pretrial stage, Thaci’s eventual trial will serve as the ultimate test by which the KSC’s legacy will be judged.