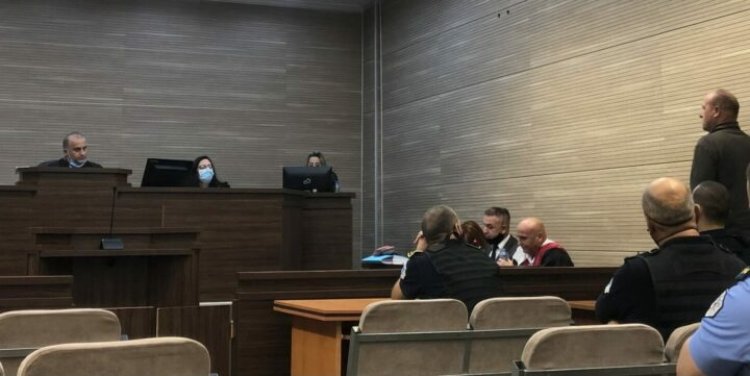 13 ethnic Albanian civilians in the village of Sllovi/Slovinje in the Lipjan/Lipljan municipality of central Kosovo were killed during an attack by Serbian forces in April 1999, and the prosecution called for Serb ex-policeman Goran Stanisic to be found guilty of involvement. Several witnesses had testified that Stanisic was among a group of uniformed men who killed five Albanian civilians and then took another six ethnic Albanians from a column of people who were leaving the village because of the attack and put them up against a wall. Stanisic’s lawyer questioned the credibility of the prosecution witnesses, because in the statements given by the witnesses after the end of the war, to the UN mission UNMIK and the EU rule-of-law mission EULEX, Stanisic’s name was not mentioned. The defendant also addressed the court and said that he felt sorry for the residents of the village but he was not guilty and did not assist the crime in any way. The verdict will be handed down on October 5.

After Month-Long Torture and Interrogation, More Than 100 Tibetan Detainees Released...

IACHR refers case of Police brutality in Brazil to the...

The Pre-trial chamber of the International Criminal Court...