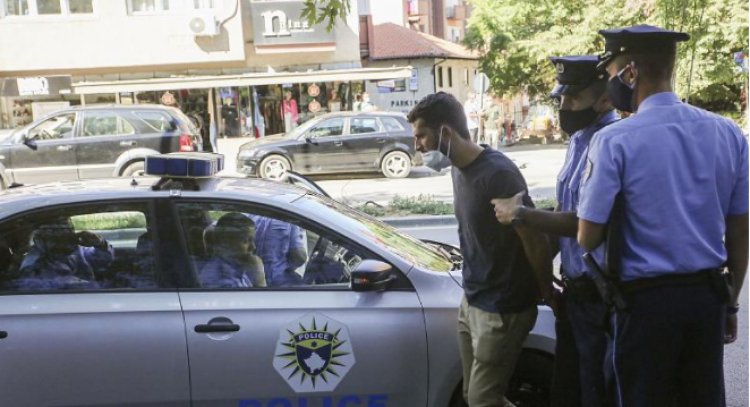 Kosovar activists accused the court that is adjudicating cases from Kosovo’s war of independence of equating the victim with the aggressor. Two activists who claimed membership of the left-wing Social Democratic Party spoke out against the court, accusing it of trying to change the history of Kosovo’s war. The court and a prosecutor’s office were established following a 2011 report by the Council of Europe that included allegations that Kosovo Liberation Army fighters trafficked human organs taken from prisoners. Police arrested the two activists after the meeting, according to eyewitnesses and other activists outside the meeting room were also arrested.The Social Democratic Party called for the release of all its members who were arrested. Kosovo was part of Serbia until 1998-1999 when a NATO bombing campaign ended the civil war raised by the ethnic Albanian majority population. Kosovo declared independence in 2008 which Serbia refuses to recognise. For further information, please visit: https://www.euronews.com/2021/09/07/kosovar-activists-disrupt-war-crimes-court-meeting

The WHO devises plan to improve health in Karnali Province