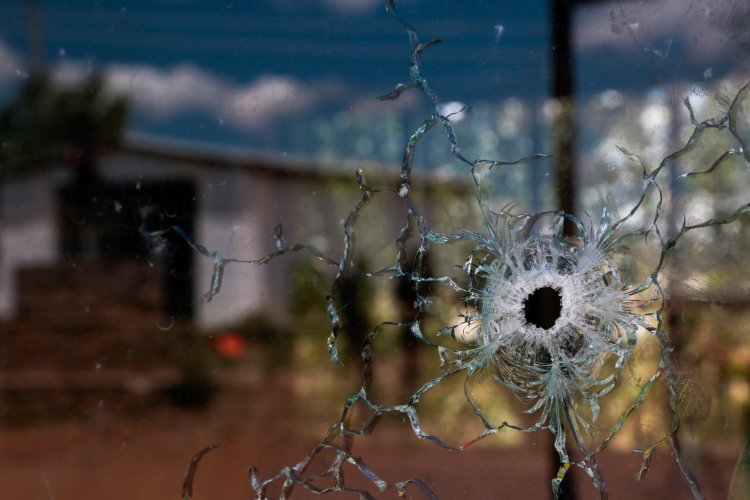 On November 21st, Abdul Rehman, a policeman was shot dead in the Defence Housing Authority (DHA)  Phase V area in Karachi by suspect Khurram Nisar, son of former deputy commissioner. According to the suspect his actions were triggered in an act of ‘self defence’ when he initially sensed that he was in a dangerous position as an altercation developed with the police official. Nisar alleged that the police officer threatened his life, prompting him to kill the officer. Furthermore, according to police sources, Nisar asked his brother-in-law to deliver him his passport documents from home. Which later provided Nisar the ability to flee the country to Sweden.

This case was later registered at the Darakhshan Police Station under charges of terrorism, murder, and shootout with police as according to police officials. According to the first information report (FIR), Rahman was shot in the right temple, with the bullet slug lodged in his head. Furthermore, it was stated that Rahman was on a routine motorcycle patrol with his partner, both individuals later heard “screams of a woman coming from a sedan near a traffic light in Khayaban-e-Shamsheer, Defence Housing Authority (DHA) Phase V” (Nadeem Dogar, 2022). “During the drive, the cop and the shooter had a heated argument. They stopped and both the cop and the driver came out of the car each toting a gun. At that point, the driver took aim and shot the cop. The bullet hit him in the side of the head, killing him instantly” said one official (Nadeem Dogar, 2022).

International Courts in the Hague Open Their Doors in Celebration...