Justice May Finally Arrive for Victims of the 2009 Stadium Massacre in Guinea. 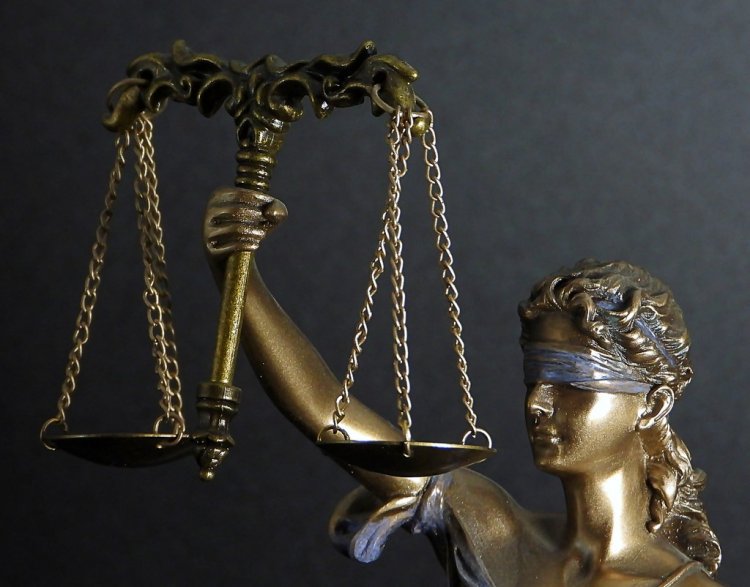 Earlier this week, representatives of the International Criminal Court arrived in Guinea to monitor the long-awaited prosecution of eleven suspects who committed crimes in the country’s 2009 Stadium Massacre.  [1] Defendants include Moussa Dadis Camara, the former president of Guinea and leader of the National Council of Democracy and Development junta, which has maintained control in Guinea since 2009.  Camara has been living in exile in Burkina Faso prior to his trial.  Former vice-president, Mamadouba Toto Camara, and the former head of efforts to combat drug trafficking and organized crime, Moussa Tiegboro Camara, will also stand trial. [2] The arrival of ICC representatives, including deputy prosecutor Mame Mandiaye Niang, in addition to the commencement of proceedings, was precipitated by statements of military junta Colonel Mamady Doubouya asserting that the trial must begin prior to the 13-year anniversary of the event. [3]

On September 28, 2009 Guinean security forces, at the command of Camara, murdered approximately 150 demonstrators and raped 109 women at a stadium located in Conakry, the nation’s capital.  [4] The ICC initiated a preliminary investigation of the event in October 2009.  [5] A domestic investigation began in 2010. [6] The domestic investigation was plagued by political, financial, and logistical challenges. A number of victims have died waiting for their day in court.  [7] The investigation ended in 2017.  [8] Despite the ICC initiating their investigation first, domestic proceedings take precedence.  The ICC is structured as a court of last resort – meaning that it shall only exercise its jurisdiction when the origin country is either unwilling or unable to prosecute the offenders.  [9]

Until recently, it looked as though the ICC may have to step in.  The nation’s justice minister has made commitments to start the trial in the past which have never come to fruition.  [10] Additionally, the headquarters for the Association of Victims, Relatives and Friends of 28 September was broken into by government agents in 2020.  [11] Based on the actions of the current government and the commitment shown by ICC representatives, criminal proceedings should begin by the end of the month.

The International Day of Clean Air for Blue Sky: Increasing Efforts to Overcome...