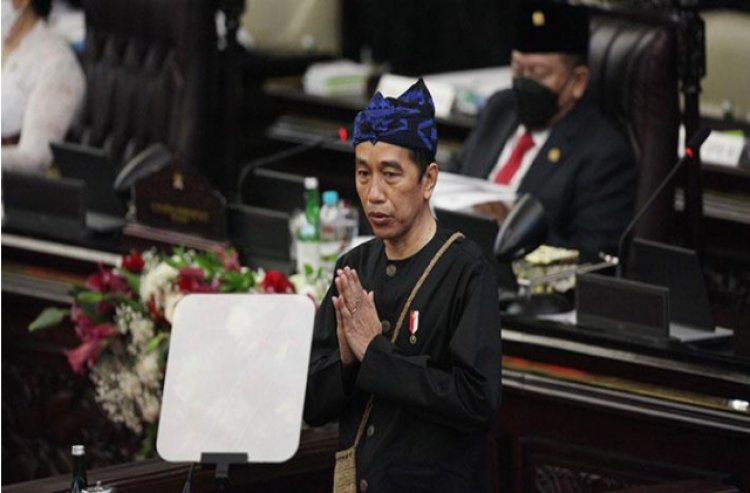 The Alliance of Indigenous People of the Archipelago (AMAN) criticized President Joko Widodo, the President of Indonesia for wearing the traditional clothing of an Indigenous Tribe, Baduy whilst delivering a speech at the People’s Consultative Assembly annual meeting on Monday, August 16th 2021.

The Alliance of Indigeneous People of the Archipelago argues that the President only wears the traditional clothing for an ‘superficial’ aesthetic and does not guarantee the rights or representation of the traditional customary society in Indonesia.

Rukka Sombolinggi, AMAN’s secretary general utters that the President has not yet fulfilled his promise on the Nawacita or the Nine-Point Development Program which the President Joko Widodo had pledged to accomplish on his second term of becoming President of Indonesia and mentioned that the Customary Law Society Draft has yet to be passed by the government and the House Legislators.

Indonesian Ministry of Law and Human Rights grants remission to over 134,000 inmates...

China is Open for Dialogue with Dalai Lama to Talk About...

EU commission head taken aback as Erdogan and her colleague...

National Security Committee said no over the US plot in...