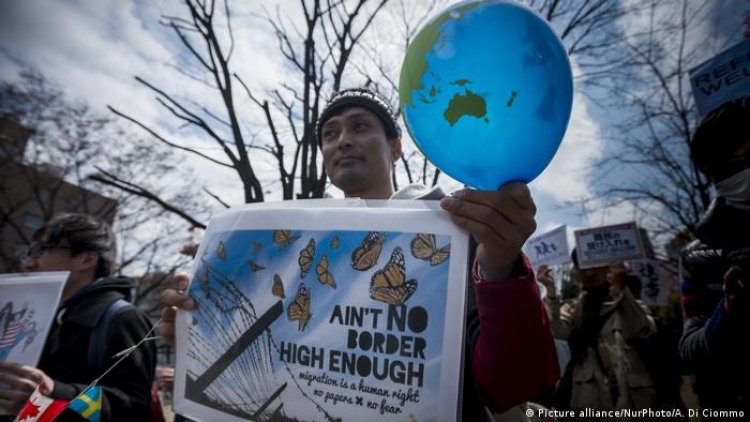 On the 13th of January, two refugees who claimed they were unlawfully detained, sued the government for their detention stating it as a violation of international law.  One refugee is a 53-year old man from Iran detained for 1,357 days, and the other is a 42-year old man from Turkey detained for 1,384 days. The lawsuit was filed in the Tokyo Court District. The two men are asking for 30 million yen in damages.

A U.N. The Human Rights Council had issued a statement in September 2020 that the detention of these two men was a violation of international law.  The Convention For The Protection Of All Persons From Enforced Disappearance in an international UN treaty that was ratified by Japan on the 23rd of July 2009. Under this treaty, Japan is obliged to treat those detained fairly and is legally bound to not allow the detention of a person for unreasonable times and purposes.

The Iranian man discussed in a Japanese news conference that he was told he would not be set free unless he decided to return to his home country. Turkish man stated that he tried to commit suicide multiple times while in detention. Both now seek compensation from the government for the unlawful and painful experiences they were forced to go through in detention.

International Convention for the Protection of All Persons from Enforced Disappearance. (2022). Retrieved 16 January 2022, from https://www.ohchr.org/EN/ProfessionalInterest/Pages/IntConventionEnforcedDisappearance.aspx

EU Condemns Use of Forced Labour in Chinese Linglong Factory...