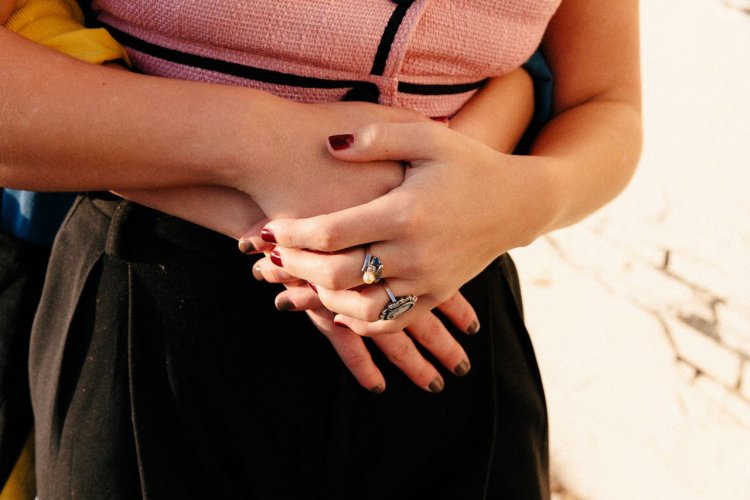 Human Rights Watch has stated that a draft law may be soon introduced in the Japanese parliament, which would discriminate against queer and single women. Up until this bill, fertility services and mechanisms have not been banned for single or queer women in Japan. However, with the new bill, titled Bill on Specified Assisted Reproductive Technology, for now, queer and single women would be unable to have children as it would abolish artificial insemination and in vitro fertilization (Kilbride, 2022). Activists have stated that all women should have access to health care, thus, this is not only an LGBTQIA+ issue but also a women’s rights issue. They have also further stated that not providing these reproductive health services will not stop people but make the process for queer and single women more dangerous, as they will have to try to acquire sperm through illegal ways. (Kilbride, 2022)

Last month, a Tokyo court upheld the ban on same-sex marriage but also said that the ban was a violation of people’s human rights (Mena, 2022). This shows the general trend in the country regarding LGBTQIA+ rights which continuously jeopardizes the rights of queer people to access public services. The proposed bill as well, if passed, will mean the violation of the prohibition of non-discrimination which is inscribed in Article 2 of the International Covenant of Civil and Political Rights (ICCPR), a covenant that Japan ratified in 1979 (Ratification Status for Japan).

Canada and the Netherlands File Declaration of Intervention at ICJ in Allegations...