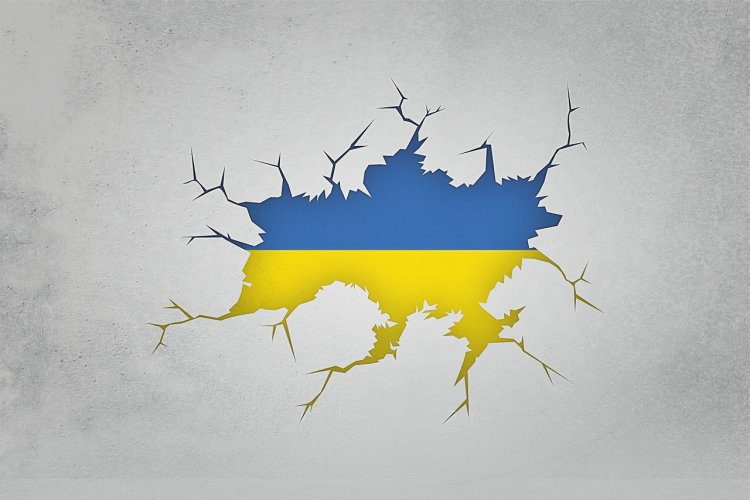 Photo by Tiburi via Pixabay

The past few days, investigators led by the chief war crimes prosecutor of Kharkiv have discovered near Izium more than 400 shallow graves, of which at least one is a mass grave containing at least 17 Ukrainian fighters. Izium is a city in the northeast part of Ukraine which was occupied by Russian forces and was recently reclaimed by Ukraine as a counteroffensive. According to the head of the prosecutor’s office in Kharkiv, some of the bodies show signs of torture, with certain of them having been found with their hands tied behind their backs or with ropes around their neck. This image resembles the situation in Bucha, a suburb of Kyiv, where the bodies of civilians were found lying on the street back in April 2022. Similarly, the condition of the bodies signified maltreatment; some had their hands bound, while others had gunshot wounds on the head.

The present allegations regarding torture may amount to violations of human rights safeguarded under international law. The prohibition of torture is well established under various instruments in international law and derogation from the right to not be subjected to torture is not permitted pursuant to the International Covenant on Civil and Political Rights. Precisely, under international human rights law, torture is prohibited under article 5 of the Universal Declaration of Human Rights, article 7 of the International Covenant on Civil and Political Rights, the Convention Against Torture and Other Cruel, Inhumane and Degrading Treatment or Punishment and article 37 (a) of the Convention on the Rights of the Child. Under international humanitarian law, torture is prohibited under the Geneva Conventions (GC I, article 12; GC II, article 12; GC III, articles 13, 17 and 87; GC IV, articles 27 and 32; GC I-IV common article 3 and arts 50, 51, 130 and 147 respectively; Additional Protocol I of 1977 (article 75(2)(a)(ii). Additionally, as per article 4 of the Hague Regulations respecting the Laws and Customs of War in Land, “prisoners of war […] must be humanely treated”. Finally, according to the Rome Statute of the International Criminal Court, torture and other inhumane treatment may amount to both a war crime and a crime against humanity (articles 8(2)(a)(ii), 8(2)(c)(i), 7(1)(f) and 7(1)(k)).

Considering the above, it is of fundamental importance to closely inspect the events taking place in Ukraine up to this date, as hostilities have not come to an end. The war is still ongoing and human rights violations continue to take place, calling for the international community to at least observe the events closely with the purpose of bringing perpetrators to justice.

Convention on the rights of the child, November 18, 2002, https://www.unicef.org/child-rights-convention/convention-text#

ICRC. (2014, 25 June). Prohibition and punishment of torture and other forms of ill-treatment. ICRC. file:///C:/Users/user/Downloads/prohibition-and-punishment-of-torture-icrc-eng.pdf

Geneva Convention  for the Amelioration of the Condition of Wounded, Sick and Shipwrecked Members of Armed Forces at Sea, August 12, 1949, https://ihl-databases.icrc.org/ihl/full/GCii-commentary

Geneva Convention relative to the protection of civilian persons in time of war, August 12, 1949, https://www.un.org/en/genocideprevention/documents/atrocity-crimes/Doc.33_GC-IV-EN.pdf

Geneva Convention relative to the Treatment of Prisoners of war, August 12, 1949, https://ihl-databases.icrc.org/ihl/full/GCiii-commentary

Protocol Additional to the Geneva Conventions of 12 August 1949, and relating to the Protection of Victims of International Armed Conflicts, June 8, 1977, https://ihl-databases.icrc.org/ihl/INTRO/470

UNGA Convention Against Torture and Other, Cruel, Inhuman or Degrading Treatment or Punishment, December 10, 1984, https://www.ohchr.org/en/instruments-mechanisms/instruments/convention-against-torture-and-other-cruel-inhuman-or-degrading

Pakistan: Discriminatory job offers in the Government of...