Istanbul mayor sentenced and handed political ban ahead of 2023 elections 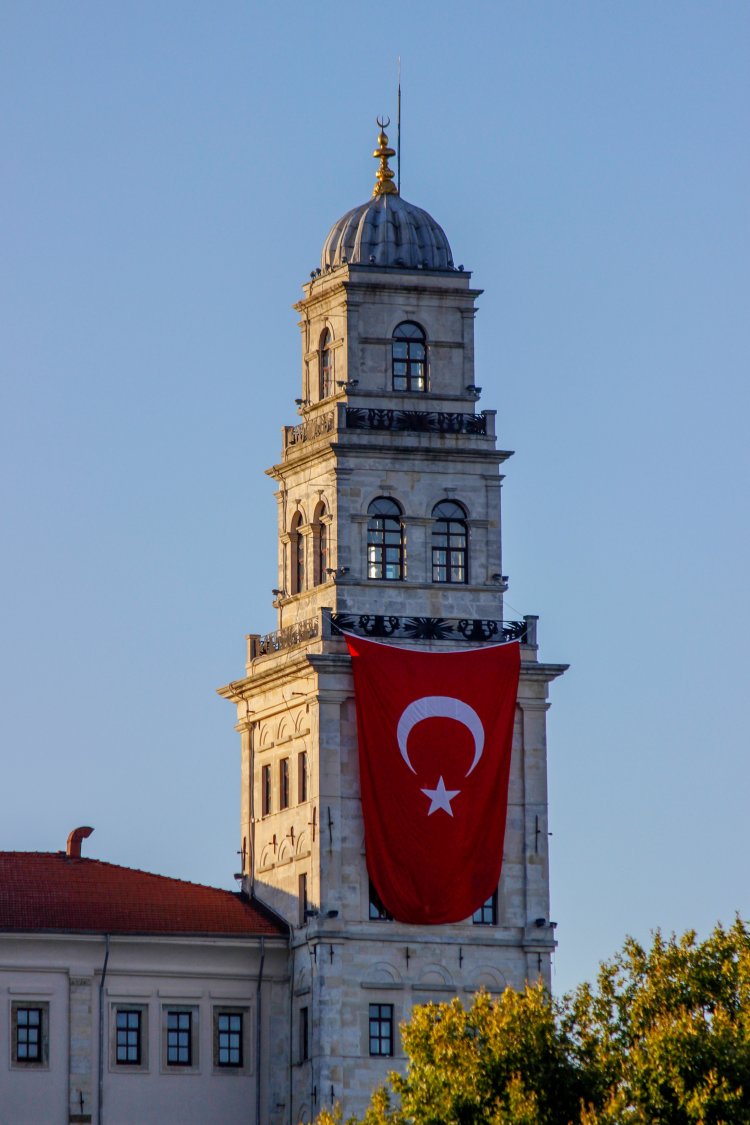 Istanbul mayor, Ekram Imamoglu, has been sentenced to 2 years and 7 months and handed a ban from politics for the same duration by a Turkish court. The sentence relates to a comment made by Imamoglu in 2019, following his win in the mayoral election, referring to election officials as fools. The decision by the Turkish court is widely seen as a political move to eliminate the Istanbul mayor from the political scene ahead of next year’s election – expected by June 2023. Imamoglu, a hugely popular figure amongst the opposition to Erdogan’s premiership, is seen as one of only a few candidates that could defeat the incumbent President.

This jail sentence highlights major problems in Turkey. There appears to be a lack of freedom of expression in the country, incompatible with the ECHR – to which Turkey is a party. In fact, the Turkish Constitutional Court has itself ruled in recent days that language similar to that used by Imamoglu is protected by freedom of expression. Additionally, the country seemingly lacks judicial independence, allowing the ruling party to remove opposing figures from the political scene through the Courts.

Imamoglu is appealing the decision against him, which could see him still face Erdogan in the upcoming elections. It is accepted that his jail sentence and political ban will not come into force until after the appeals court has ruled on the matter.

Freedom of Speech Under Threat After Her Majesty’s Death

Mobilization Of Youth in Djibouti To Shape Their Future