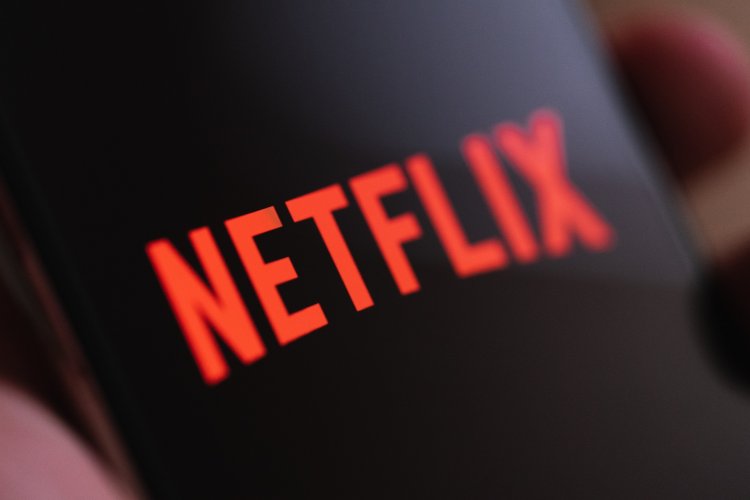 Photo by yousafbhutta via Pixabay

On December 1st 2022, Netflix aired its first film about the 1948 Nakba – literally meaning ‘the catastrophe’ in Arabic, and the events that marked the start of the forced, mass exodus of Palestinians from their land to make way for an Israeli state. It’s called ‘Farha,’ directed by Jordanian Darin J. Sallam. The film first featured at the 2021 Toronto International Film Festival, before it was picked up by Netflix this year. It tells the story of the Nakba from the perspective of a 14-year-old girl whose whole family is killed by Israeli soldiers and the life under Israeli occupation. Sallam claims it is based on a true story that her father told her and that she has been wanting to tell it since she was a child. [1]

The international community praised the film and social media influencers urged others to watch it, citing it to be very emotional and that it helped them understand Palestinians’ situation. It “made me realise how lucky I am, being able to pause the movie whenever it got too triggering and emotional. Palestinians can’t press pause when they’re watching their friends and families get killed in front of them,” a Twitter user tweeted. [2] It was difficult to find out who ‘Farha’ really is, but regardless of whether we take Sallam’s word for it or not, scenes from the film are still reality today. [3]

Although others praised it, Israel disapproved. Avigdor Liberman, outgoing Finance Minister, condemned the film and said, “It’s crazy that Netflix decided to stream a movie whose whole purpose is to create a false pretense and incite against Israeli soldiers.” Furthermore, he threatened to deny public funding for the Al Saraya theater in Yafa if it were to show the film. Chili Tropper, outgoing Culture and Sports Minister, argues it is full of “lies and libels,” and Al Saraya’s plans to show it “is a disgrace.” Israeli authorities also threatened and continuously pressure Netflix to remove the film worldwide, but Netflix hasn’t responded. [4] Yet, apparently users with Hebraic Netflix accounts were unable to find the film on the streaming platform, speculating that it has been blocked for Hebraic users. Others threatened to cancel their Netflix subscriptions in protest. [5] In recent days, what is suspected to be a planned smear campaign by Israeli authorities followed, with hundreds of bots, or fake users, giving one-star reviews and negative comments on the film’s IMDb page, in an attempt to drop the rating. The rating dropped from 7.2 to 5.8 within hours. [6] At the time of writing, the rating is up at 8.6 with 84.1% ten-star votes, [7] suggesting that IMDb has either deleted fake reviewers or there are now more positive reviews that outweigh the negative ones, in an attempt to counter the smear campaign.

There is much outrage over Israel’s allegedly targeted and planned smear campaign considering it comes amidst the recent point-blank shooting of a 22-year-old Palestinian man by an Israeli soldier, of which the brutal video went viral on social media. [8] Ben Gvir, incoming Israeli Minister of National Security, hailed the soldier a hero and said the killing was “precise, swift and rigorous” and a job “well done.” [9]