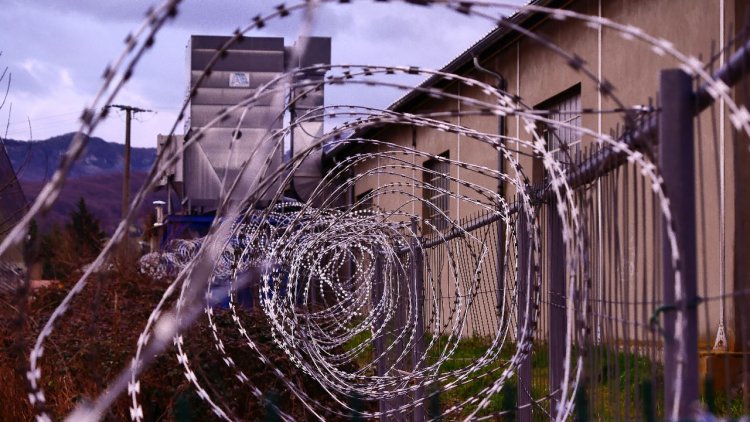 Photo by Hédi Benyounes via Unsplash

Salah Hammouri, a Franco-Palestinian human rights defender who has been administratively detained in an Israeli prison since March, has been notified of the decision to revoke his Jerusalem residency. [1] On November 29th, his appeal against the revocation of his residency was rejected by Israel’s Supreme Court, and he was informed of his imminent deportation, initially set for December 4th and later postponed.

Hammouri has been imprisoned without charge or trial for the past nine months, on the basis of “secret information”. [2] His detention orders were renewed several times: the most recent was supposed  to end on December 4th. However, due to the confirmation of the revocation of Hammouri’s residency and the notification of expulsion, the detention is once again prolonged. On December 6th, the Court decided to postpone the final decision to January 1st. [3] In the meantime, Hammouri will continue to be detained.

According to Amnesty International, the deportation of the Palestinian lawyer could amount to a war crime, as it would be in breach of Article 49 of the Fourth Geneva Convention, according to which “Individual or mass forcible transfers, as well as deportations of protected persons from occupied territory to the territory of the Occupying Power or to that of any other country, occupied or not, are prohibited, regardless of their motive.” [4] However, residency revocation (and consequent forcible transfer) of East Jerusalem residents is a common practice carried out by Israeli authorities, with 14,643 revocations since 1967. [5]

[4] Geneva Convention Relative To The Protection Of Civilian Persons In Time Of War, Art. 49, §1. (1949). https://www.un.org/en/genocideprevention/documents/atrocity-crimes/Doc.33_GC-IV-EN.pdf

Sri Lankan state minister claims to be fired for criticizing...