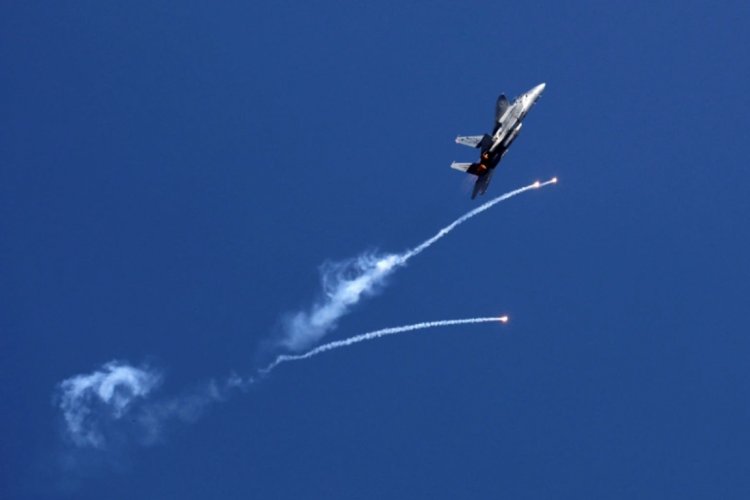 Israeli air strike at 20:34 GMT in the east of Palmyra kills one Syrian soldier and three pro-Iranian fighters, and injures seven others, including three Syrian soldiers.

100th Day of Hunger Strike for a Mother Seeking Justice...