Islamabad Bill on Corporal Punishment Prohibition gets a second chance 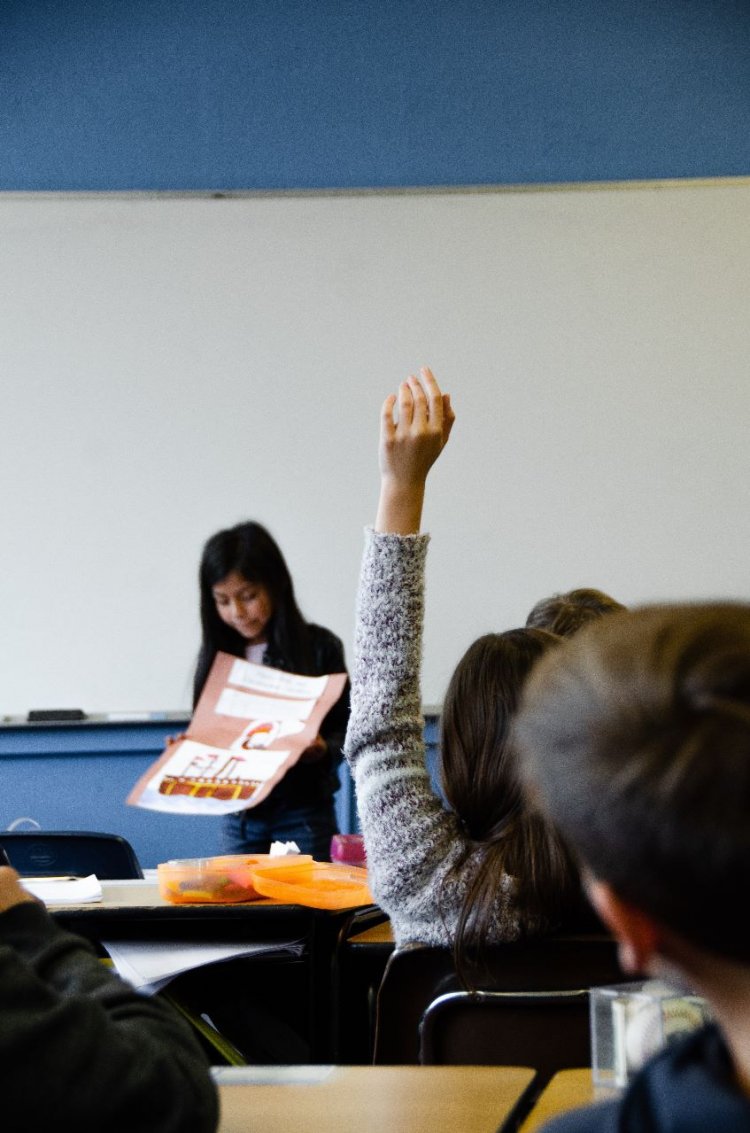 The federal territory of Islamabad has begun the process of passing a bill prohibiting corporal punishment. Essentially the same law had previously been passed through Parliament in December of 2021, but was ultimately scrapped and replaced by the bill in question after legal experts made objections concerning the language used within. Prior to this, the Islamabad High Court (IHC) had suggested legislation on the matter, after it had suspended Section 89 of the Pakistan Penal Code (PPC) which served as the basis for corporal punishment, in February of 2020.

The Senate Standing Committee on Interior approved and adopted the Islamabad Capital Territory Prohibition of Corporal Punishment Bill 2022. The Committee was composed of several Senators, amongst which were the current main propulsors of the law, Senator Walid Iqbal and Senator Sadia Abbasi, who unanimously passed the bill following deliberation.

The Islamabad Capital Territory Prohibition of Corporal Punishment Bill (“the Bill”) comes as a way for Pakistan to further reaffirmtheir support for the United Nations Convention on Rights of Child of 1989, and their commitment to protect children from violence, injury or abuse through appropriate measures. Such measures extend to legislative decisions such as the creation of the Bill. Senator Abbasi reminded the Senate and the press that the current basis for corporal punishment is a law from the time of British rule which allows the use of reasonable force against children. Further, Senator Abassi expressed how a majority of people her age had faced corporal punishment in schools. Likewise, students have stated the urgency in stopping such violence, and the wish for this to eventually extend to alternative care settings and at home.

The Bill would impose a mechanism imposing punitive action against teachers inflicting corporal punishment on students, effectively minimizing, if not eradicating, the use of corporal punishment in educational institutions. Such prohibition has already been achieved in Gilgit-Baltistan, furthering the hope that the Bill will be passed in the National Assembly in Islamabad.