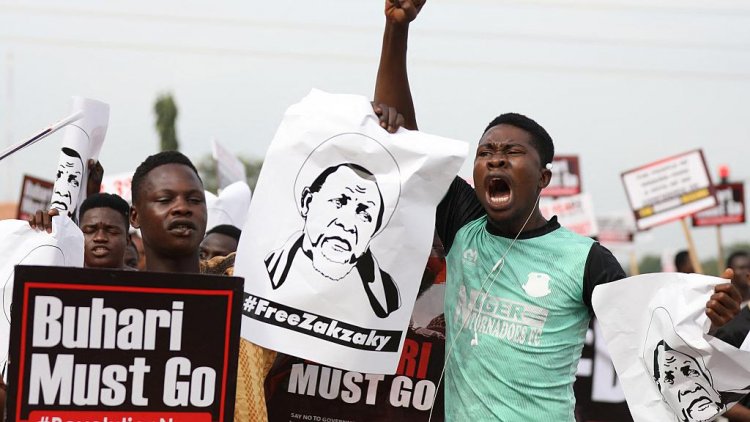 The Minister of Information and Culture of Nigeria, Lai Mohammed, disclosed on August 11, 2021, the possibility of removing the ban on Twitter, a social networking microblogging platform, in the nearest future.

Twitter was first banned in Nigeria more than two months ago, on June 4, 2021, following the platform's decision to remove Nigerian President Muhammadu Buhari's post threatening to punish regional secessionists for allegedly violating Twitter's terms of use. In turn, the government of Nigeria suspended Twitter by accusing the microblogging platform of undermining Nigeria's peace and integrity.

The Twitter ban caused outrage on both national and international levels. Countries like the United States, Canada, and the members of the European Union, as well as various non-governmental organizations, such as Amnesty International, Media Rights Agenda, and the International Press Centre Lagos-Nigeria, condemned the ban for violating freedom of expression and freedom of the press.

The government of Nigeria had previously stated that the Twitter ban could come to an end if Twitter complied with local licensing and registration conditions. Minister Lai Mohammed reported on August 11, 2021, that the government of Nigeria and Twitter have conducted negotiations and are close to reaching a "full agreement," hoping to finalize it in the coming days. Minister Lai Mohammed noted, however, that one of the demands of the Nigerian government, namely the establishment of Twitter's office in Nigeria, remains pending; Twitter had allegedly agreed to the demand but could not act on it until 2022.

Is it safe to dump tonnes of radioactive water into the...

Burundian asylum-seekers are subject to torture and repression,...

Legal experts around the world draft a definition of Ecocide...