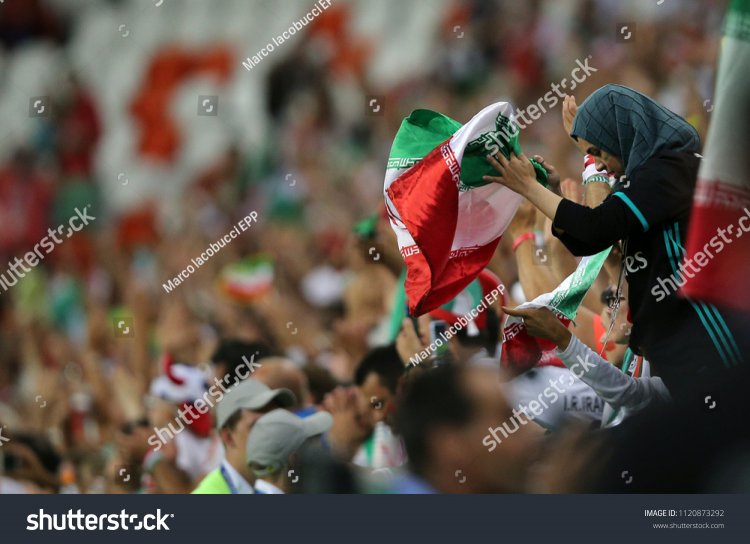 Hundreds of Iranian women were barred from entering a stadium in northeast Iran on Tuesday to watch their national team’s World Cup qualifying match against Lebanon, the semi-official Fars news agency reported.

The women were not allowed entry into the Imam Reza stadium in the holy Shia city of Mashhad despite having tickets for the match.

Not being allowed to enter the stadium led to the women staging a protest outside the stadium, Fars said.

One woman, speaking to Fars outside the stadium, said: “They said that women can get tickets and enter the stadium. We were on the website yesterday from 12 p.m. 8 p.m. so we could get tickets. All the ladies who are here have tickets. We took leave from work, we spent a lot of money, but now they are saying women can’t enter.”

If women are not allowed to enter the stadium, “why did they sell us tickets?” asked another woman.

Ahmad Alamolhoda, Friday prayer leader in Mashhad, who was appointed by the country’s supreme leader Ayatollah Ali Khamenei, said he is always against the presence of women as spectators in men’s sports competitions. He called their attendance “vulgarity."

FIFA has long demanded Iran provide assurances that women will be allowed to attend 2022 World Cup qualifiers. Women have been mainly prohibited from attending men’s games and other sports events in Iran since the 1979 Islamic revolution.

Iran in January allowed some women to attend Iran’s match against Iraq in the capital Tehran.

Critics at the time said Iran only allowed a select number of women to attend the match under pressure from FIFA, describing the move as a propagandist effort to “appease” FIFA.

International Women’s Day: How it all started and where...