International Criminal Court: Prosecutor Karim Khan seeks authorization for the resumption of investigations relating to the situation in the Philippines. 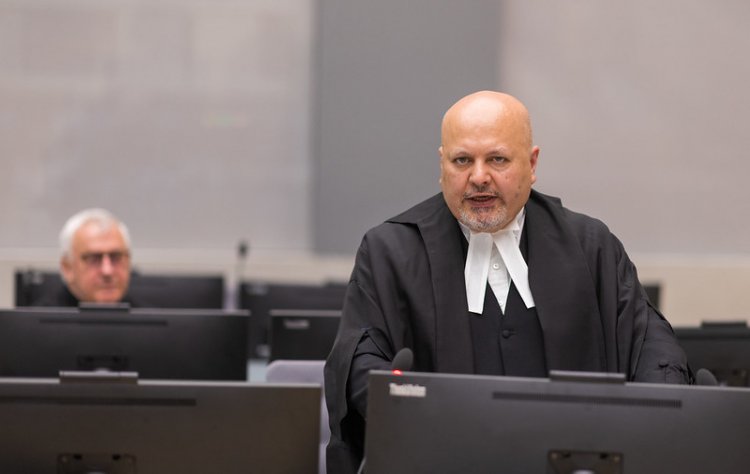 Photo of The Prosecutor Karim Khan by @International Criminal Court on flickr.com

In a statement released on 24 June 2022, the Prosecutor of the International Criminal Court reports that he has filed an application with Pre-Trial Chamber I of the Court to authorise his Office to resume its investigation into the situation in the Republic of the Philippines.

As a result of a meticulous and thorough examination of the said information provided and that in possession of the Office, the Prosecutor has concluded that the deferral requested by the Philippines is not justified and that the investigation of his Office should resume as soon as possible. The Prosecutor concludes that he has informed the Philippine authorities of his application to the Court and remains interested in continuing the productive dialogue that has been ongoing since November 2021.

A long-awaited judgement: Russian Foreign Agents Act 2012 is in violation of NGOs’...

Judge Gatti Santana appointed as the New President of the...