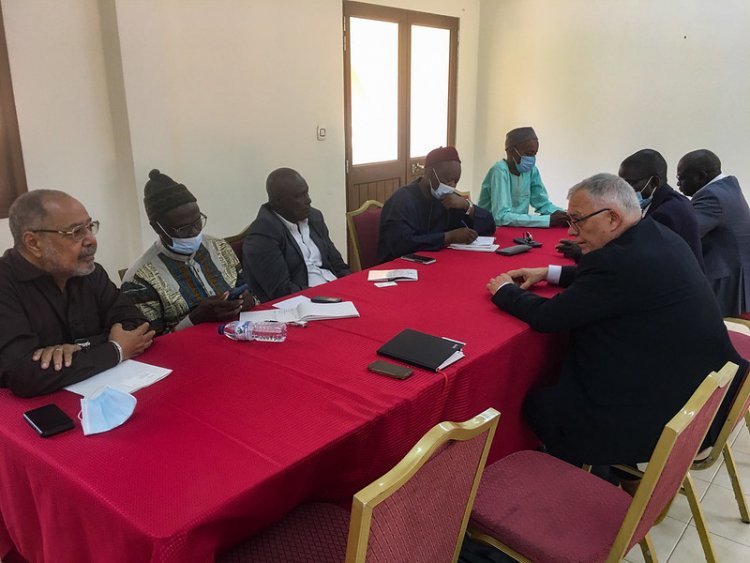 In a press release dated 21 April 2022, it is stated that Judge Piotr Hofmański, in his capacity as President of the International Criminal Court, visited Guinea-Bissau on the African Continent. On this occasion, he met with the country's highest authorities to encourage the ratification of the Rome Statute, which is the founding treaty of the Court.

However, Guinea-Bissau has only signed the Rome Statute in 2000 but has never ratified it. This visit was indeed an opportunity for President Hofmański to raise awareness of the importance of ratification, which involves a commitment to maintaining peace, security, and the prevention of the commission of international crimes. Finally, he emphasised that by joining the ICC, Guinea-Bissau would make the international criminal justice system more universal and thus strengthen the fight against impunity and the access of victims to justice on all continents of the world.

PACE Session Will Discuss the Consequences of the War in Ukraine

Pakistan calls for measures to counterbalance shocks to...

Discussions at the EU Parliament about highly sensitive...