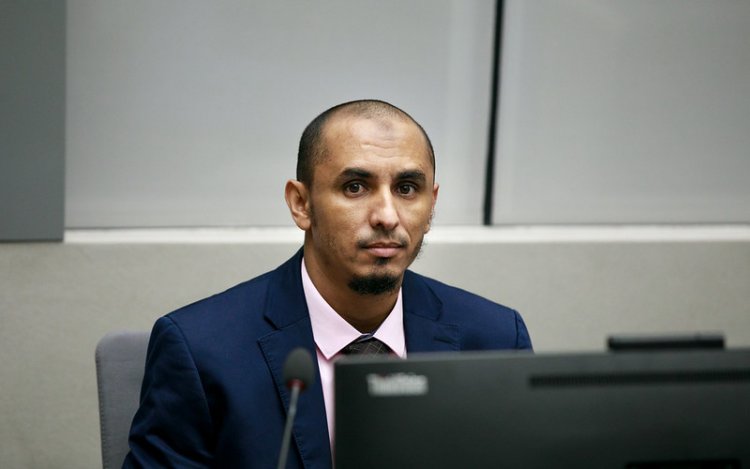 In a media advisory released on 4 May 2022, the International Criminal Court informs that on Monday 9 May 2022, at 9:30 a.m. (Hague time), the defence in the case The Prosecutor v. Al Hassan Ag Abdoul Aziz Ag Mohamed Ag Mahmoud will make its opening statement before Trial Chamber X. This latter is composed of Judge Antoine Kesia-Mbe Mindua, Presiding Judge, Judge Tomoko Akane, and Judge Kimberly Prost.

The media advisory specifies that Mr. Al Hassan is represented by Lead Counsel Melinda Taylor and Deputy Counsel Michiel Pestman. The statement will be given in open session and may last up to four hours. The first Defence witness, an expert, is expected to begin giving evidence on 10 May 2022.

As a reminder, the accusations of war crimes and crimes against humanity allegedly committed in Timbuktu (Mali) by Mr. Al Hassan were confirmed by the Pre-Trial Chamber on 30 September 2019. The trial's opening took place on 14 and 15 July 2020 before the identical Trial Chamber X.

International Criminal Court, Opening Statement and presentation of evidence by the Defence in the Al Hassan case: Practical information, Media Advisory, (04-05-2022), from: https://www.icc-cpi.int/news/opening-statement-and-presentation-evidence-defence-al-hassan-case-practical-information

Framework to assist survivors of sexual violence during war

As Violence Ramps up in South Sudan, UN Experts Push for...